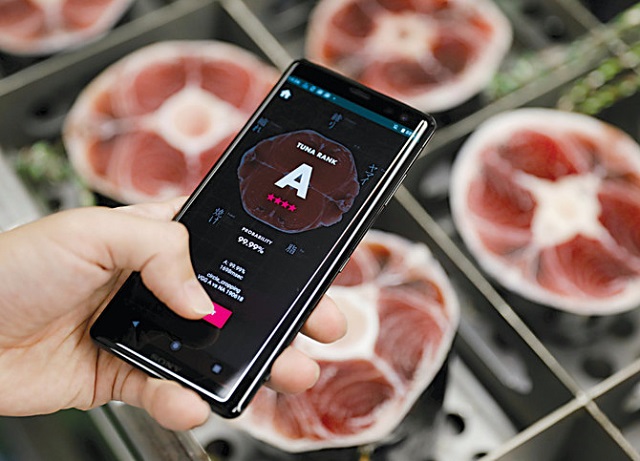 If you’ve ever bought supermarket sushi, you may know the taste trauma that hit Kazuhiro Shimura one night. But “disappointing” tuna sparked an idea: he’d develop an artificial intelligence (AI) system to make sure your sashimi is always delicious.

Shimura, a director at advertising firm Dentsu Group’s Future Creative Center, came up with the concept for “Tuna Scope” AI as he chewed his raw dish while watching a television show on fish merchants who spend a decade mastering the skill of selecting high-quality tuna for sushi restaurants.

Using a deep learning algorithm to crunch through grading data from merchants, Tuna Scope has now evolved into a smartphone app. Clients can download and use it anywhere, creating “a unified grading standard” for an industry that relies on local know-how, said Shimura, who is working with Japanese trading company Sojitz to promote his technology.

“That means people can be sure they are getting delicious tuna,” Shimura told Reuters at fish merchant Misaki Megumi Suisan, which ships AI-certified tuna overseas.

The highest quality fish - which can each weigh around 300 kilogrammes have sold for more than $3 million in past tuna auctions. According to the Organization for the Promotion of Responsible Tuna Fisheries, around 2 million tons of tuna is consumed around the world annually, of which Japan accounts for a quarter.

Since the start of coronavirus pandemic fish merchants from the Maldives, Spain, the United States, Taiwan, and elsewhere have contacted Shimura about Tuna Scope because travel curbs mean they can’t visit suppliers to check tuna quality, he said.

At Misaki Megumi near Tokyo, one of the merchant’s buyers Shingo Ishii held a smartphone with Tuna Scope over a tray of tuna tail sections on a metal tray as other workers used industrial saws to cut up frozen tuna shipped from around the world.

The AI delivered a result within a few seconds.

“I think this will become a common tool over the next 10 to 20 years,” said Ishii, holding the smartphone over one of the tail sections.

Ishii admitted to mixed feelings about a technology that could make his job easier but threatened to make a skill passed down through generations obsolete.

TikTok among ten most downloaded apps worldwide in May 2020 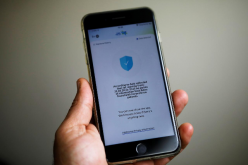 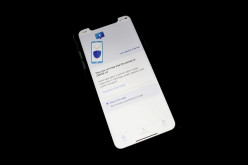