The restriction on public transport travelling between provinces remains in place 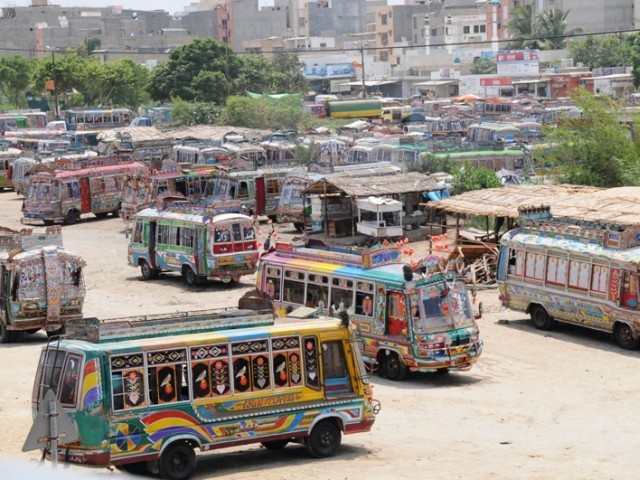 All passengers must maintain a distance of three feet from each other. PHOTO: FILE
KARACHI:

According to a notification issued in this regard, the easing of the ban is conditional on the mandatory implementation of standard operating procedures (SOPs) in all passenger buses.

The notification states that all passengers must maintain a distance of three feet from each other, while also using face masks and hand sanitisers while in the buses, coaches and vans.

Furthermore, inter-city buses may only depart from terminals specified by the government, where disinfectant gates have been installed and the body temperatures of drivers, fare collectors and passengers will be checked. These bus terminals include the terminal on National Highway Link Road, Karachi Bus Terminal at Sohrab Goth and KDA Bus Terminal in Korangi. Officials from the Sindh Transport and Mass Transit Department will inspect the implementation of SOPs and other precautionary measures.

Sindh Transport Minister Awais Qadir Shah warned that SOP violations would lead to legal action against the bus owners, which may include the suspension of bus services among other penalties. 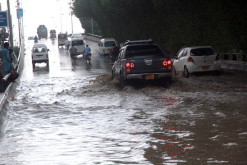 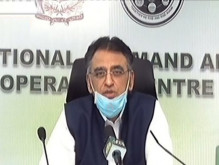 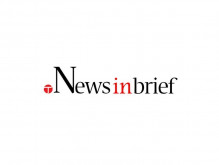