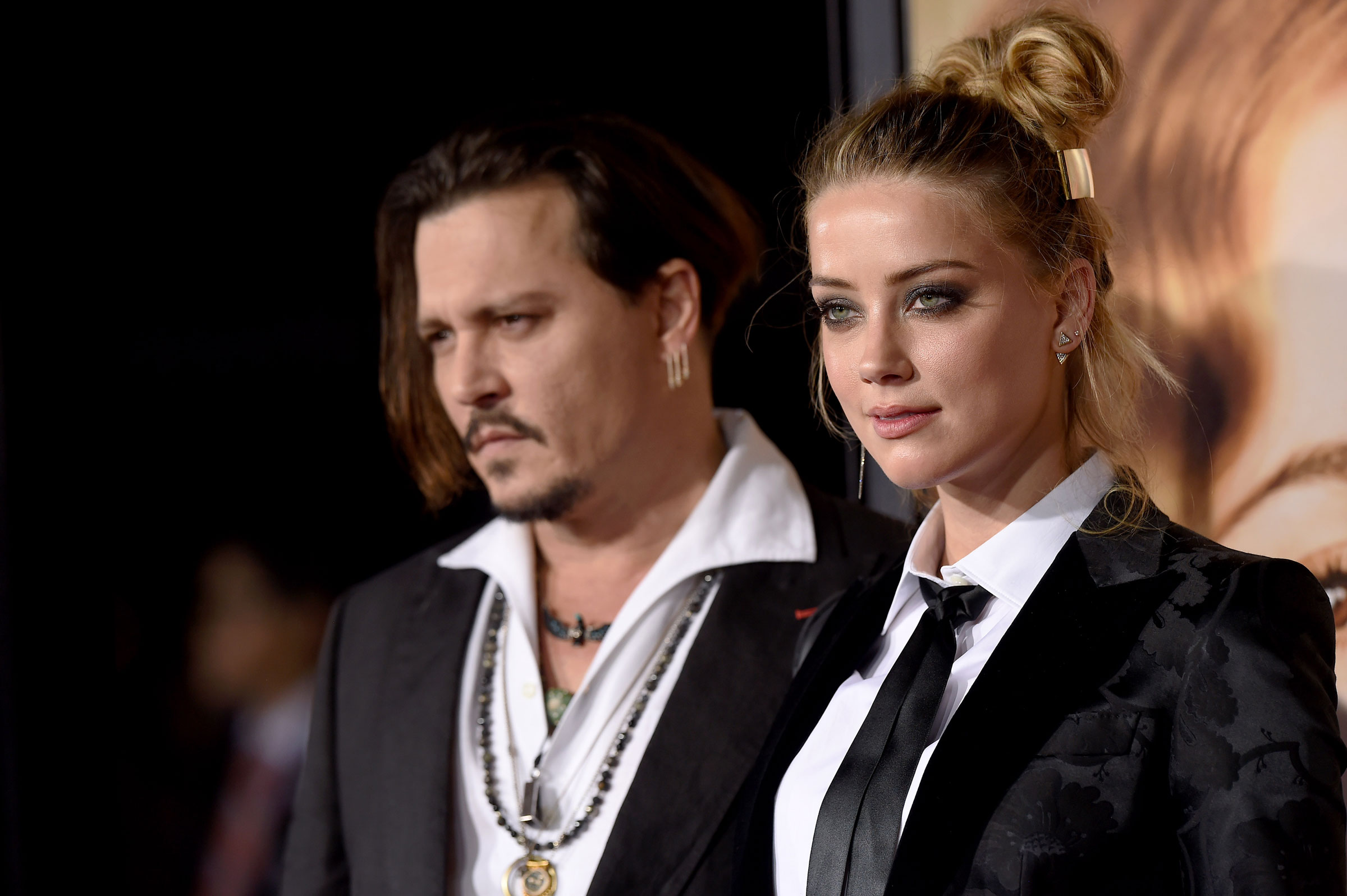 A British judge ruled on Thursday that Hollywood star Johnny Depp’s libel case against The Sun newspaper over claims he abused his ex-wife can go ahead next week after rejecting the publication’s bid to have the case thrown out.

Depp, the 57-year-old star of the “Pirates of the Caribbean” films, is suing the tabloid’s publisher, News Group Newspapers, and its executive editor, Dan Wootton, at London’s High Court for libel over an article Wootton wrote in 2018 calling Depp a “wife-beater”.

Last week, Judge Andrew Nicol ruled that Depp had not fully complied with a court order by not supplying details of mobile phone texts to his assistant which the Sun’s legal team said referred to obtaining drugs for the actor.

The paper’s lawyer, Adam Wolanski, argued that the breach meant that the case should be thrown out, but Nicol said on Thursday that would not be just.

The claim is far advanced and the trial is imminent,” he said. “Despite the breach which I have found and despite Mr Wolanski’s submissions, I am not persuaded that the trial of the claim would be unfair.”

Depp married actress Amber Heard in February 2015 but she filed for divorce after just 15 months. She has accused him of physical abuse during their relationship, allegations he denies.

The libel trial is due to start next Tuesday and is expected to last three weeks. Both Depp and Heard are expected to give evidence.

Johnny Depp may not return as Jack Sparrow in ‘Pirates’ Sequel 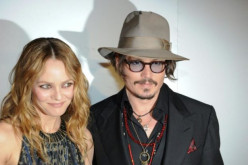 Johnny Depp may not return as Jack Sparrow in ‘Pirates’ Sequel