What keeps India together?

Electing and eulogising people like Modi comes with a cost 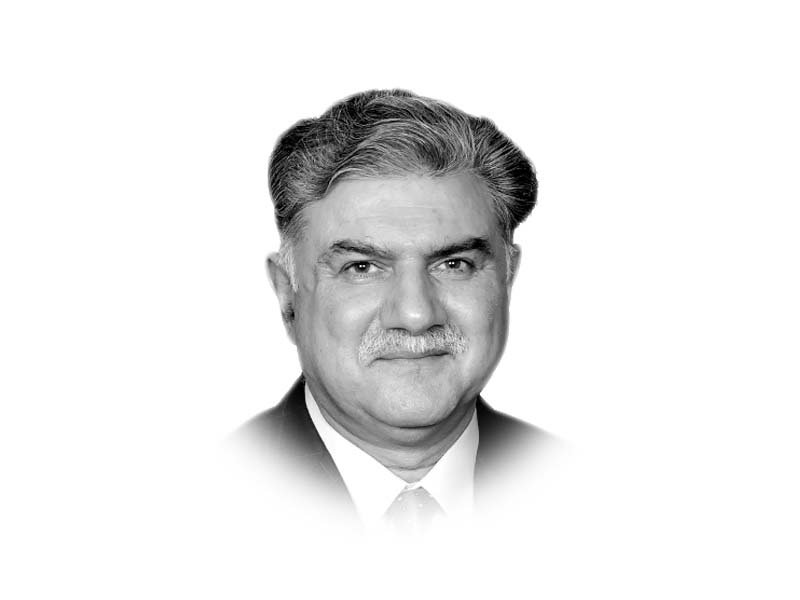 When I posed this question to a large group of very influential Pakistanis, their answers were mixed, citing Bollywood, Indian food, English language, etc. Unimpressed, I went on to search what Indians had to say and was able to glean some GPs (general principles) of Indian-ness. However, these GPs are also more heuristic and non-empirical.

Just for the record, after the great empire of Chandragupta Maurya (reign: 321–297 BCE), India only became a nation after independence in 1947. In between it was a chaotic mosaic, an amalgam of princely states, rajwaras (fiefs of Rajas), parts of various empires — mostly at one other’s throat in endless fighting, conspiracies and intrigues. Many British politicians feared Indian disintegration into smaller countries like in Europe after it was granted “freedom at midnight”.

So what keeps India together? Some Indian writers consider the “people” of India holding India together. People always rallying to support India from falling or failing. Such scholars attribute value to the diversity of India and its people. Some consider the apparent “chaos” as the real glue which holds everything together. There are others who consider the “ability to get along and find consensus in the end”, that keeps India going like a “magic at the breaking point”. Some think it to be the ability to “forget” after a while, and “forgive”, even if differences caused friction, as in communal violence. Some modern writers highlight economic rationale as a binding force that compels units to “federate”. Many tout the characteristic Indian “tolerance” as a unique binding force. Tolerance, they argue, led to assimilation of other religions and cultures. But tolerance also has remained inimical to Indian unity in the face of an outside threat. Tolerant India has generally acquiesced against powerful adversaries.

Sadhguru Jaggi Vasudev, a famous Indian spiritual rationalist, thinks India is a “land of seekers” not beholden to the dogma of any organised religion, and that thread is holding India together. He also reasons “the cultural fabric of India” holding India together. Nehru (1938) grappled with this “Indian problem” while building a progressive nation “out of the seemingly infinite diversity that makes up the fabric of Indian life” — dotted with social cleavages, general backwardness, separatist elements, linguistic variety, conflicts of religion and culture and the medieval conditions across India.

While discussing the loss of India as historically known; in my column, “Where would Hindutva Steer 21st-century India?”, published in August 2019, I criticised BJP using Hindutva — its xenophobic ideology — as a rallying cry to morph India into one big homogenous Hindu whole, the Hindu Rashtriya; just like Congress “galvanised masses around secularism as a common platform”. Today, each and every matrice that Indians proudly associate with their Indian-ness is under attack by the chauvinist brigade under Modi-Amit Shah combine.

People, India’s 1.4 billion strong humanity is no more on the same page. It is Hindu majority (minus a miniscule intelligentsia) versus all minorities. Communal harmony is in tatters and vigilante justice is ruling its streets. Ability to get-along is a pipedream and “forgive and forget” is for the minorities to overlook excesses perpetrated against them. Consensus is succumbing to the state ideology and policy, and tolerance today means the ability to remain silent against perjury, injustice and cruelty. In the Sadhguru’s land of seekers, seekers are seeking to dominate and obliterate any cultural thread, outside the purview of Hindu Dharam, Ramayana and Vedas — as they interpret. So, with all the building blocks of Indian-ness demolished, what continues to hold India together?

My list includes the Indian promise, bureaucracy, economy and Indian Army. First the promise of shining India. The Economist blames Modi for stoking divisions in India in its January 23 edition. Elsewhere, the traditionally positive US/Western media has reigned in its expectations of India. Despite the Indian diaspora influencing storylines, its bot-army planting falsehoods and its hysteric media attacking anything remotely anti-India and out of step with their xenophobia, truth — especially in Kashmir — has started to emerge and is being noticed by the world.

US ingress into the Indian state and society is increasingly evident from the pro-US tilt of Indian state machinery; allowing high profile efforts to sway India away from its policy of non-alignment; and persistent inducements to recruit India in a no-exit coalition against China by offering material support during the recent stand-off. The Indian promise is also losing its sheen by its deteriorating relations with nearly all neighbours.

Continuous rule by Nehru (1889-1964) for 17 years after independence, allowed Congress to set the course of the Indian state and society, producing a constitution in early 1950. Nehru was able to consolidate the Indian state — where none existed — over the ashes of a colonial empire; while Jinnah left Pakistan too soon. That foundational strength, with secularism as its forte, has carried India. And that foundation stands irreparably damaged by Modi’s vagaries.

Historically, economic activity had spurred Indian people — with almost a non-existent sense of a nationhood — into some semblance of a common market, providing economic rationale for cooperation. That rationale flourished in the state created after 1947. However, with the Indian economy losing its lustre under Modi’s catastrophic policies and the ravages of coronavirus; this benchmark is also under pressure. The corona-impact of job losses, business closures, bankruptcies and economic contraction are yet to be fully determined.

That brings me to the last barometer, the Indian Army. A Matter of Honour (1974) by Philip Mason is one of the most authentic works dealing with the genesis and development of the British Indian Army, after the three independent armies of East India Company; the Madras, the Bombay and the Bengal Armies were merged consequent to the events of 1857. It is a revealing account, as “bhatta” (war allowance) and a stable pay, dispensed justly, were foundational to hold sepoys in loyalty to the Company and the Crown. Notions like spirit-de-corps, company bahadur, sahib ki izzat (subservience to white officer cadre) and paltan-ki-ghairat (honour of the regiment) etc., just augmented the monetary motives. Post-independence, this professional force under the first CDS, Gen Bipin Rawat, is neither motivated nor apolitical or secular and embarrassingly unable to salvage its pride under media spotlight after an ugly encounter with the PLA over the frigid heights of Ladakh.

Bringing it together, nobody predicts the Indian behemoth to fall in the near future, but the course is set. India needs to be protected from Modi, from Hindutva, from bigotry and from vigilante justice. But this genie will not go back to the bottle without substantial damage to the Indian union. Electing and eulogising people like Modi comes with a cost.