Money helps achieve foreign currency reserves target of around $12b 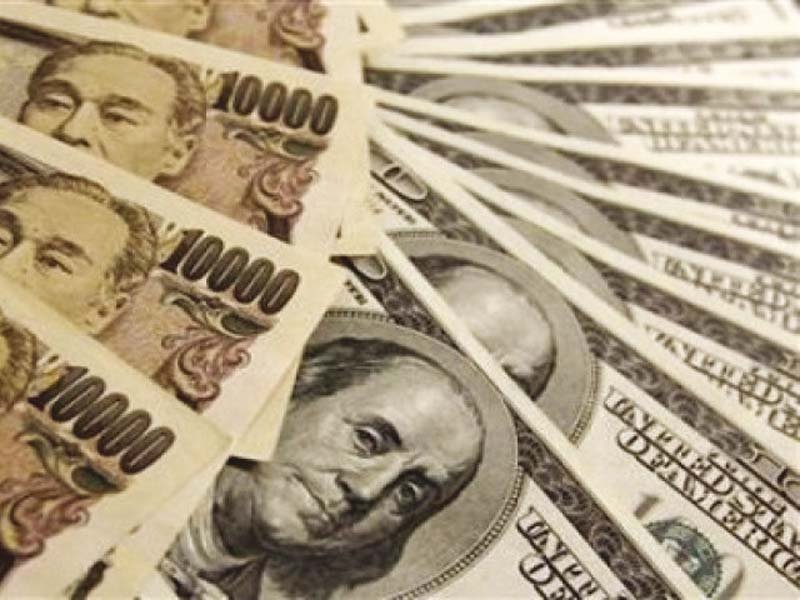 Pakistan received the much-awaited $1.3 billion in commercial loan from China, helping Islamabad achieve the foreign exchange reserve target of around $12 billion by the end of fiscal year 2019-20.

The government had agreed with the International Monetary Fund (IMF), under the ongoing loan programme worth $6 billion - to build the country’s foreign currency reserves to around $12 billion by June 30, 2020, experts said.

“The SBP has received $1.3 billion as government of Pakistan loan disbursement from Chinese banks this week. This brings the total amount of official inflows received since June 23, 2020 to around $3 billion,” the State Bank of Pakistan (SBP) said in a tweet. Earlier, the foreign currency reserves maintained by the SBP dropped to a six-month low at $9.96 billion in the week ended on June 18, 2020 mainly due to massive foreign debt repayments in recent weeks.

Pakistan made a significantly large foreign debt repayment, resulting in depletion of reserves by $1.71 billion in the week ended on May 26, 2020. The payment surprised financial experts, who termed it the largest repayment of commercial loans in over a decade. They believed Islamabad repaid a short-term loan to a Chinese commercial bank. The bank has now rolled over the loan by disbursing $1.3 billion again this week, they added.

Earlier last week, the World Bank, Asian Development Bank (ADB) and Asian Infrastructure Investment Bank (AIIB) disbursed a total of $1.75 billion in fresh loans to Pakistan, according to the central bank. The government has been taking huge foreign loans to pay off the previously acquired loans.

Fitch Ratings said in a recent commentary that Pakistan’s debt-to-GDP (gross domestic product) ratio would reach 89% and inflate its fiscal deficit to 9.5% of GDP in the outgoing fiscal year (FY20) and 8.2% in the next fiscal year. The debt-to-GDP ratio, however, would fall in FY21, it predicted.

Global lockdowns imposed to contain the coronavirus have badly impacted the balance of international payments of the country as export earnings have shrunk significantly and receipt of worker remittances have slowed down since March. The government has repaid loans equivalent to Rs5 trillion in recent years and has targeted to repay another Rs3 trillion.