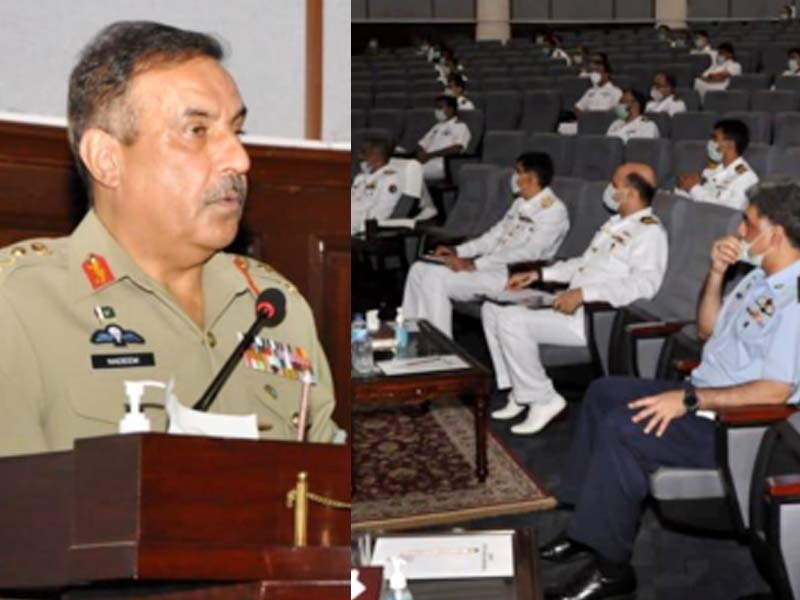 The CJCSC address to the participants of Navy Staff Course was mainly fcused on evolving global order and national security challenges peculiar to South Asia, a statement issued by the Pakistan Navy said.

The warfare of 21st century has evolved and morphed into hybrid warfare or grey zone conflicts, he said while describing it as "a blend of subversion, terrorism and irregular warfare".

The CJCSC also paid a tribute to the Pakistan Navy, saying it has a proud history of valour and sacrifices. "As a vibrant force, the Pakistan Navy has always come up to the expectations of the nation in defending maritime frontiers of Pakistan."

He also laid wreath at the Yadgar-e-Shuhada and offered Fateha. 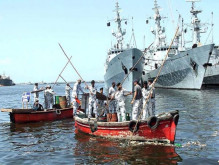 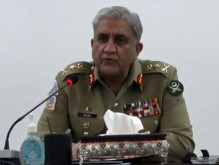