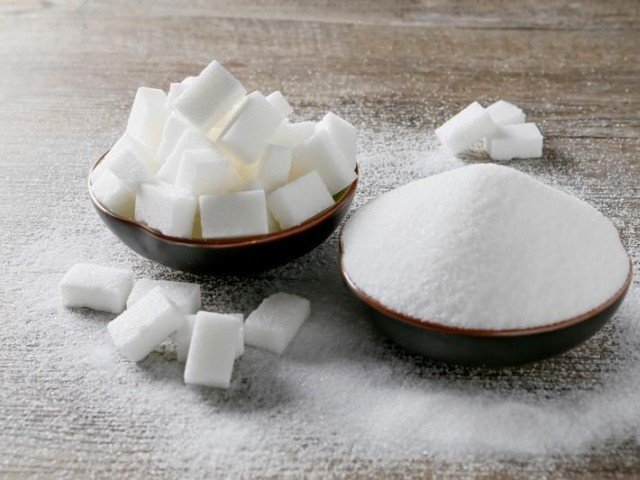 The Sugar Mills Association and sugar mill owners on Monday filed an intra-court appeal in the Islamabad High Court (IHC) to stop implementation on the sugar scam inquiry report.

The appeal adopted the stance that the IHC single bench June 20 verdict was “unconstitutional and “illegal”.

It requested the court to declare the judgment, notification for the constitution of sugar inquiry commission and inquiry report void ab initio.

It further pleaded the court to restrain the authorities concerned from taking action against them.

“The inquiry report does not have any legal and constitutional value. It cannot be used against any sugar mill for legal action. It is being used to bring a bad name to specific sugar mills,” the appeal said.

The IHC had on June 20 allowed government agencies to take action against the sugar barons responsible for shortage of the commodity earlier this year and dismissed a petition requesting the court to stop a crackdown started on the basis of the inquiry report.

While disposing of petitions of the Sugar Mills Association and sugar mill owners, the IHC declared the constitution of the inquiry commission to probe the cartelisation and price hike of sugar lawful and also validated its proceedings and report.

In its order, the IHC declared: “The constitution of the commission vide notification, dated 16.03.2020, read with notification, dated 25.03.2020 and pursuant thereto its proceedings and report, dated 21.05.2020 have not been found to be ultra vires of the Pakistan Commission of Inquiry Act, 2017 nor in violation of the fundamental rights of the petitioners. The report, dated 21.05.2020 was, therefore, lawfully considered by the federal cabinet in its meeting held on 21.05.2020.”

According to the report, Pakistan exported more than four million tonnes of sugar over the past five years and more than Rs29 billion had been given to sugar mills in terms of export subsidy.