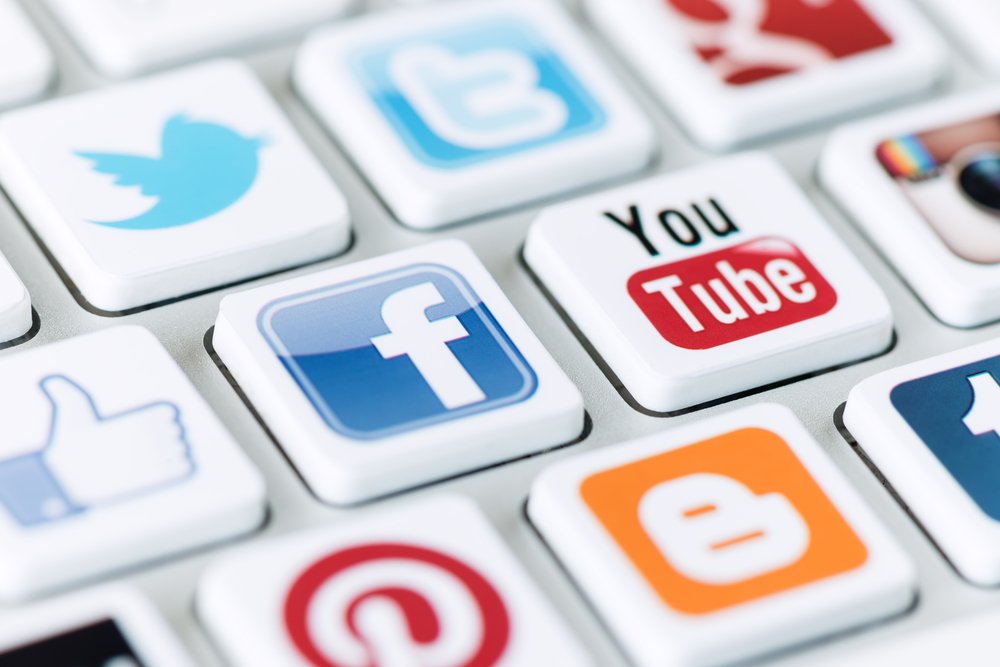 The US Department of Homeland Security sent a letter to chief executives of five large tech companies asking them to ensure social media platforms are not used to incite violence in the wake of nationwide protests following George Floyd’s death.

“I am writing to ask you to do your part to put an end to violence and illegal activity spreading across our country by ensuring that your platforms are not used as a tool to organise, facilitate, or incite dangerous or deadly riots, in violation of state and local laws,” Acting Secretary Chad Wolf said in the letter.

Wolf said the department supports First Amendment rights that allow citizens to freely express themselves but cautioned against social media being weaponised to perpetrate criminal activity.

“The misuse of social media platforms to coordinate criminal acts threatens the safety and security of our nation,” wrote Wolf.

“The department supports the powerful voice that social media provides to its users.”

He asked Facebook, Twitter, Alphabet’s Google, Snapchat, and Apple to help end information sharing on how to break city curfews, which stores or neighborhoods to target for looting or destruction, and for the coordination of attacks against particular people or groups of people.

The June 25 letter, first reported by the Washington Post, comes as the administration of President Donald Trump has begun targeting people for vandalising monuments and statues during protests against racial inequality.

Some firms have taken action after tweets from Trump himself.

Snapchat this month stopped promoting Trump’s account on its Discover page in early June after his statement threatening protesters with “vicious dogs and ominous weapons.”

Twitter this week placed a warning notice on a Trump tweet threatening “serious force” against protesters in the US capital, the second time it used the label.