2 vessels collide in Buriganga River which flows past outskirts of capital Dhaka
June 29, 2020 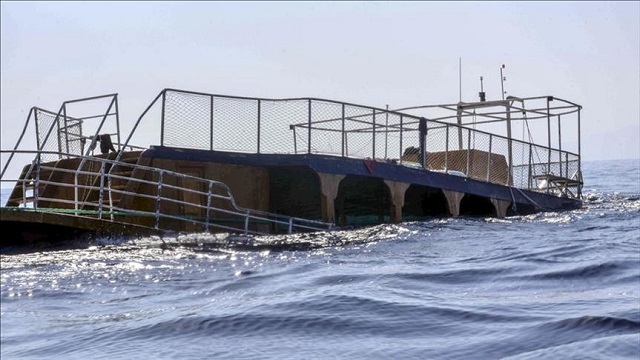 At least 28 bodies were recovered by divers in Bangladesh after a ferry carrying passengers sank in a river, an official said Monday.

Dozens are still missing as rescue operations continue in the Buriganga River, which flows past the outskirts of the capital Dhaka.

The fatalities include three children.

However, officials could not confirm how many passengers were on board the vessel at the time of the accident. Local media quoting eye witnesses and police put the figure at 100.