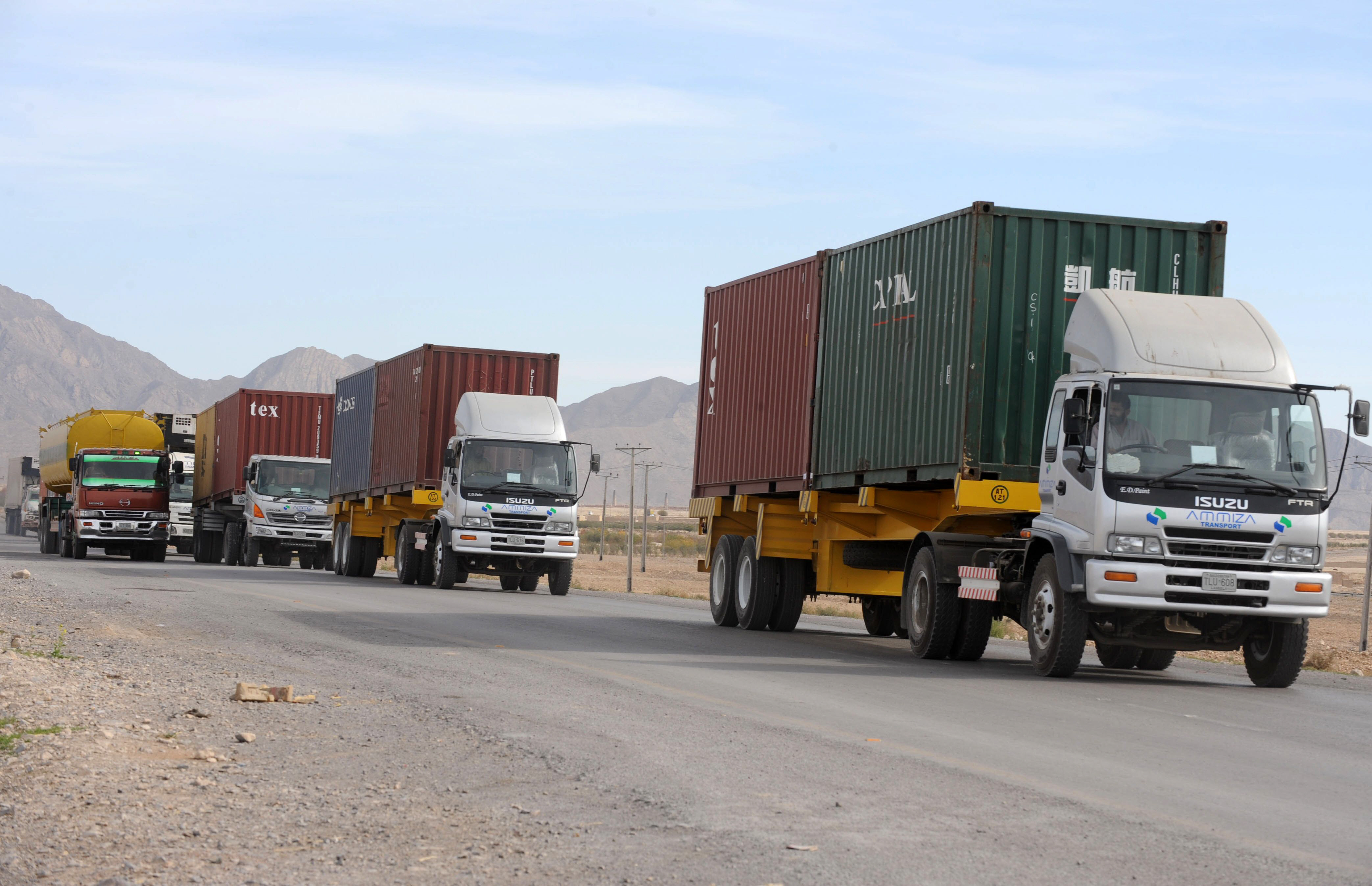 The North Waziristan District Administration has reopened the Ghulam Khan crossing point on the Pak-Afghan border after over three months’ closure.

North Waziristan Deputy Commissioner Shahid Ali said, “The border has been reopened after consultations with relevant authorities for all kinds of traffic, trade and pedestrians.”

A large number of Pakistani nationals were standard in Khost, Paktika and other areas of Afghanistan. Similarly, Afghan nationals were also waiting for the border to reopen after its closure due to Covid-19.

“People are being allowed to cross the border while ensuring strict coronavirus safety protocols. We have started screening our people who are coming from Afghanistan,” the deputy commissioner said.

The crossing point road was blocked due to heavy traffic as a large number of people reached the crossing point to enter the country, he said, adding that they were trying to facilitate the people who had been through difficult times after the closure of the border due to the pandemic.

He said that they were providing medical facilities to the people arriving from Afghanistan and that those who showed Covid-19 symptoms were sent to the quarantine centre in the district. The district administration has taken measures to stem the spread of coronavirus, he added.