Renewable energy will complement the 27% of current electricity supply coming from large-scale hydro
​ Our Correspondent June 26, 2020 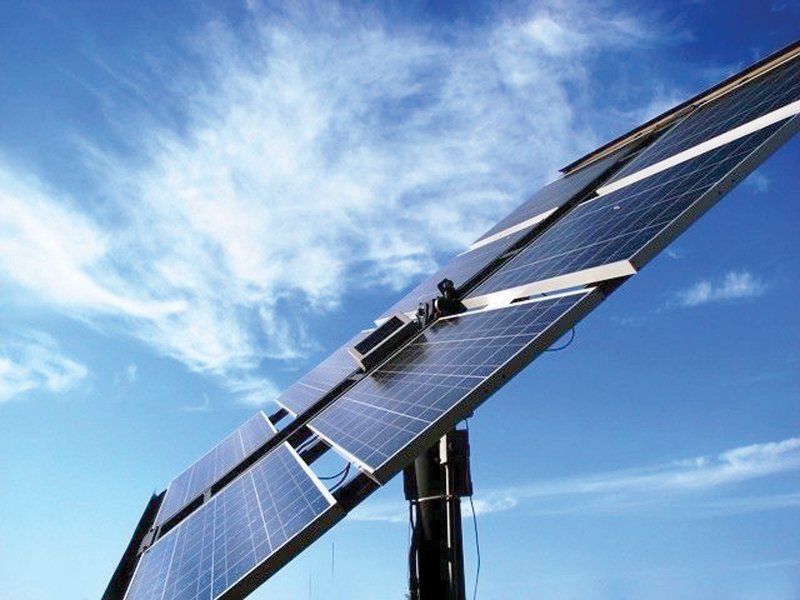 Pakistan aims to generate 30% of its electricity from renewable energy sources by 2030 such as wind, solar, biomass and small-scale hydro.

This will complement the 27% of current electricity supply coming from large-scale hydro.

To this effect the 271 GE Renewable Energy wind turbines spreading over nine plants have a combined generating capacity of 450 megawatts (MW) – representing more than 36% of the current 1,235-MW total installed wind capacity in the country.

“We are producing clean energy but not CO2 at these plants, so we’re giving people a better, cleaner type of energy,” he added.

Fawwad manages more than 50 wind turbine technicians who perform maintenance on hundreds of turbines at nine wind farms in the country.

A total of 233 direct and indirect employees help manage operations at eight of these plants.

Most of the wind farms that GE maintains and operates in Pakistan are located in desert regions where temperatures in early June were already in the 40s.

It takes nearly 15 minutes, with necessary water breaks along the way, to climb the 80-meter tall metal towers to reach the top of the wind turbines.

While GE provides wind turbine maintenance across all nine wind farms in Pakistan using GE turbine technology, at eight of them, the company also provides balance of plant services, including power generation and electricity dispatch to the grid.

“After I did my first climb [a couple years ago], I thought, ‘Oh, this is difficult!’ But after a few times, I adjusted to it and now it’s fine,” recalls Fawwad, adding, “The way things are going, renewables will capture a larger share of energy generation in the years to come, not only Pakistan, but in the rest of the world as well.”

He said during his working experience at conventional power generation was quite different as there were separate specialist technicians for mechanical, electrical and instrumentation work. “That’s not the case with wind turbines.”

“Only one team goes up and must be an electrical and mechanical all in one. You need to perform the preventative maintenance and troubleshooting.”