TV 'Churails' plagiarism issue was on oversight on our part, not studio Rokhan: Asim Abbasi

In December 2019, the couple had recited the kalimah with the help of the Turkish actor from the series 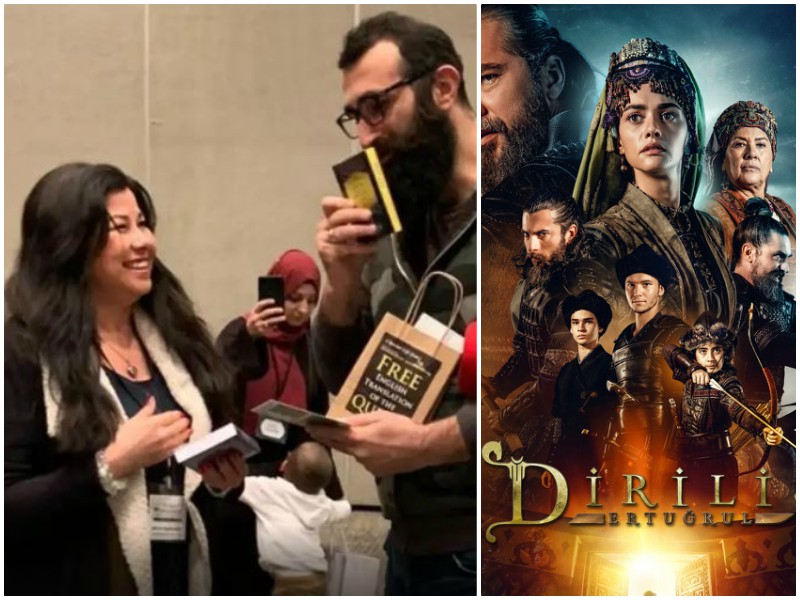 According to a resurfaced report by Turkish newspaper Yeni Safak, a Mexican couple converted to Islam in December 2019 after watching the popular television series Diriliş: Ertuğrul.


As per the report, Celal Al, who plays Abdul Rahman Alp in the hit drama serial, attended the 22nd annual meeting of the Muslim American Society (MAS) - a flagship Muslim organisation -and gave a speech about the series and Turkey.

At the end of the meeting, a Mexican couple converted to Islam by reciting the Shahadah with the help of the famous actor."The Turkish TV series Diriliş: Ertuğrul had a great impact on us and observing Turkey’s humanitarian activities around the world, we decided to become Muslim," the outlet quoted the couple as saying.

Allahu Akbar! The #Mexican couple were inspired to look into #Islam after watching the famous #Ertugrul TV series. And here they are saying the shahada with the actor who played Abdur Rahman, an alp of Ertugrul.

Subhan’Allah. May Allah accept from him and keep them firm. pic.twitter.com/wXhdN9GamJ


After their conversation, Al had also gifted the couple two Qurans, one in English and the other in Spanish, along with a Turkish flag. “It is a great pleasure for us to see that people around the world are very interested in Turkey’s humanitarian activities. I am very happy to see an example of this in Los Angeles,’’ he had said.

Taking place in 13th century Anatolia, Diriliş: Ertuğrul tells the story of the period prior to the establishment of the Ottoman Empire. It revolves around the life of Ertuğrul Gazi, the father of the empire's first leader. 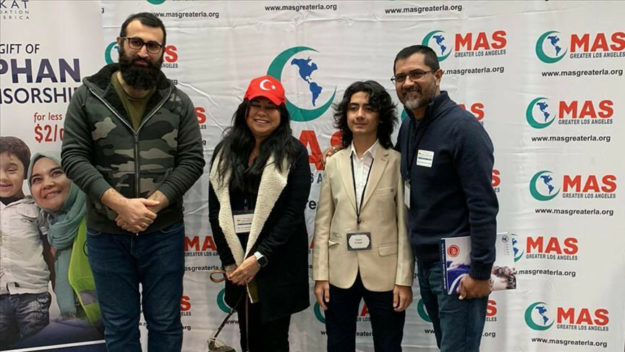 The much talked about historical fiction series is currently being
aired in Pakistan with the directives of PM Imran Khan. Several local celebrities have also expressed their admiration of the serial, while many others have argued that foreign content should not be given preference over local productions on national television.

Nonetheless, the series itself continues to receive overwhelmingly positive reviews from around the world.