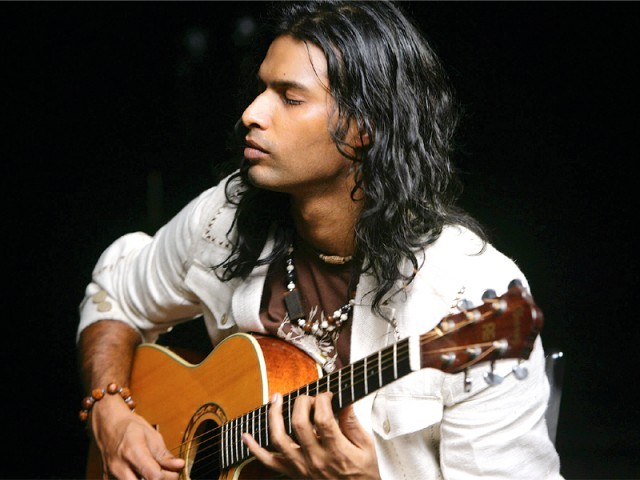 Think of Pakistan’s pop music scene and bands like Fuzon will automatically come to mind. Fuzon’s tracks like “Ankhon Ke Saagar”, “Tere Bina”, “Akhian” and “Khamaj” took the South Asian music scene by storm. However, after Shafqat Amanat Ali Khan left the band to pursue his solo career, Fuzon could not live up to the standard set by their debut album Saagar but fans still remember the unique sound of “Ankhian”, which revolutionised Pakistani music.

After being played on music channels in Pakistan for a decade, the song was recently redone in India’s “Coke Studio @ MTV”, sung by Khan — the original vocalist of the song.

The video has been uploaded on YouTube, and comments seem to reflect the association listeners had with the original version. Fuzon fans have been bashing the producer of “Coke Studio @ MTV”, Leslie Lewis for taking away the originality of the song. These opinions are seconded by the composers of the song, Shallum Xavier and Emu, who think the song was “torture” to listen to.

“I am speechless. In fact, I cannot utter the words that I would actually like to because they have simply ripped apart the whole song. I don’t know what the producer was thinking when he decided to turn a pure rock song into a reggae song, and that to a bad one,” says Emu while talking to The Express Tribune.

Adding to this, Emu explains that a song like “Akhian” cannot be changed into reggae, unlike tracks like “Khamaj” and “Tere Bina”, which can remain similar to their original versions even when given a reggae feel.

Shallum Xavier says: “In any case, I didn’t have high expectations from ‘Coke Studio @ MTV’, but this was just a horrible version of ‘Akhian’.”

While both agree that the song was a huge disappointment, they disagree on who is to blame. Xavier says that it is the fault of both the artist and producer, but Emu believes that it is the producer who is to be blamed. The artist is appreciative of his former bandmate, saying: “I think Shafqat did a good job with the vocals and added a few alaaps to make the song sound different, but the producer’s arrangement was not up to the mark. This [rendition] was not expected to come from Leslie Lewis who has produced decent music when in the Colonial Cousins”

Reflecting on the choice of a song like “Akhian”, Emu wonders why it was picked up when Khan has recorded a number of solo tracks, including the hit track “Mitwa”. The artist believes that “Akhian” did not need to be redone, since it is already close to contemporary music. “Songs from the album Saagar are evergreen melodies and even if you listen to them today after so many years they sound fresh, unlike many run-of-the-mill songs,” says Emu.

The artist believes that the “Coke Studio @ MTV” version of “Akhian” will have a negative impact on Fuzon’s standing. “The Pakistani pop music industry is already dying and if a venture like ‘Coke Studio @MTV’  has the capability of converting great melodies into half-hearted fusion attempts, then at the end of the day it’s a Fuzon’s track that is suffering and it’s our  fans who are disliking it,” says Emu.