When will I see you again? Sport bids to step out of virus shadow

Plans are in place for return of football, tennis, cricket, autosports, golf and others

Plans are in place for return of football, tennis, cricket, autosports, golf and others. PHOTO: AFP
CANBERRA:

Sports' big ticket events, the 2020 Olympics, European football championships, Wimbledon and the British Open golf tournament have gone to the wall due to the coronavirus.

However, there are some shoots of recovery as sports worldwide make tentative plans to return to action.


AFP Sport looks at what we know so far with the major events: 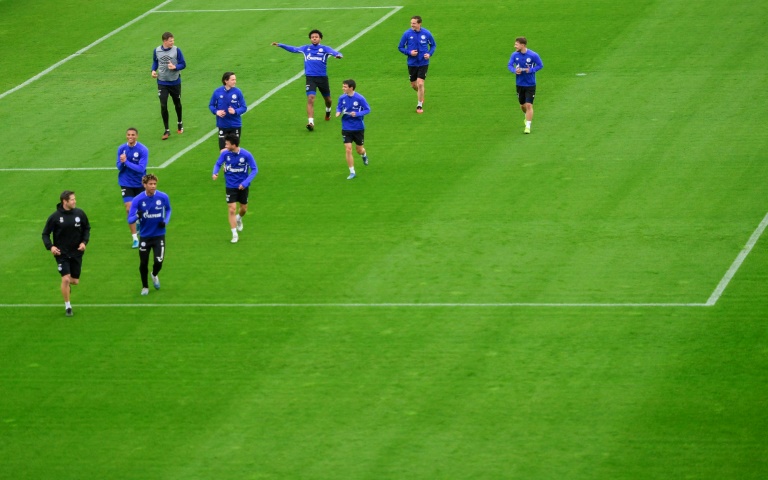 -- English Premier League, which still has 92 games to play, has reconfirmed their commitment to finish the season. But matches would be behind closed doors and reportedly at up to 10 neutral venues. Liverpool are on the brink of a first league title for 30 years with a 25-point lead at the top of the table.


-- Horst Seehofer, the German minister for the interior and sport, said he supports a resumption of the season despite three people testing positive for coronavirus at Bundesliga club Cologne. A resumption would not be possible before May 16. A final decision is expected Wednesday.

-- In Spain, La Liga is reportedly planning to start testing players for the coronavirus between Tuesday and Thursday, after which they would then be able to resume individual training programmes within 48 hours.


-- Italy's footballers can now take part in individual training sessions as the strictest coronavirus lockdown measures begin to ease. But Prime Minister Giuseppe Conte will only allow teams to resume organised group activities on May 18.

-- South Korea look certain to have the honour of being the first league back in action. The season will start on May 8 but behind closed doors.

-- The Dutch football federation called an end to their season on April 24.

-- The English season will not start until July 1 at the earliest and likely behind closed doors. The new Hundred tournament has been scrapped until 2021. However, England could begin their rescheduled three-Test series against the West Indies on July 8.


The series was originally due to start on June 4 at the Oval. Australia and Pakistan are still due to tour later in the summer.

-- The money-spinning IPL, which should have started on March 29, was postponed but media reports said the BCCI may aim for a tournament in September-October, ahead of the T20 World Cup in Australia. 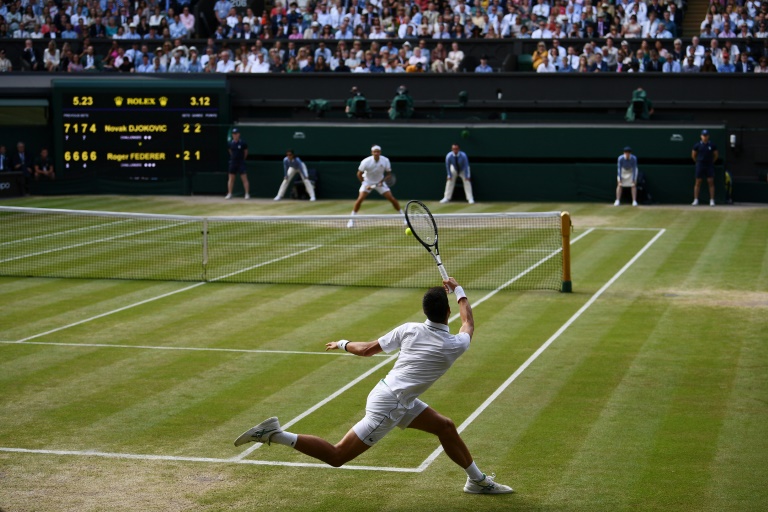 -- The ATP and WTA will not resume tournament play until July 13 at the earliest.


-- The French Open at Roland Garros has already been moved to Sept 20-Oct 4 although there are suggestions that it may even be put back by a further week.

-- The United States Tennis Association will decide mid-June whether or not the US Open will take place in New York.


-- Low-key action has returned with an eight-man exhibition competition in the tiny town of Hoehr-Grenzhausen in Germany. The series does not have spectators, ball boys or line judges.

-- Patrick Mouratoglou, the coach of Serena Williams, says he is planning a league of 50 matches at his academy near Nice in the south of France with "millions of US dollars in prize money". It will be broadcast live under the title "Ultimate Tennis Showdown" starting on the weekend of May 16.


-- After 10 races were either cancelled or postponed, Formula One hopes to open its season in Austria with back-to-back races on July 5 and 12.

-- NASCAR in the United States will return on May 17 at Darlington Raceway, the first of four oval races over 11 days.


-- MotoGP, with eight races already off, is scheduled to return on August 9 at Brno in the Czech Republic. 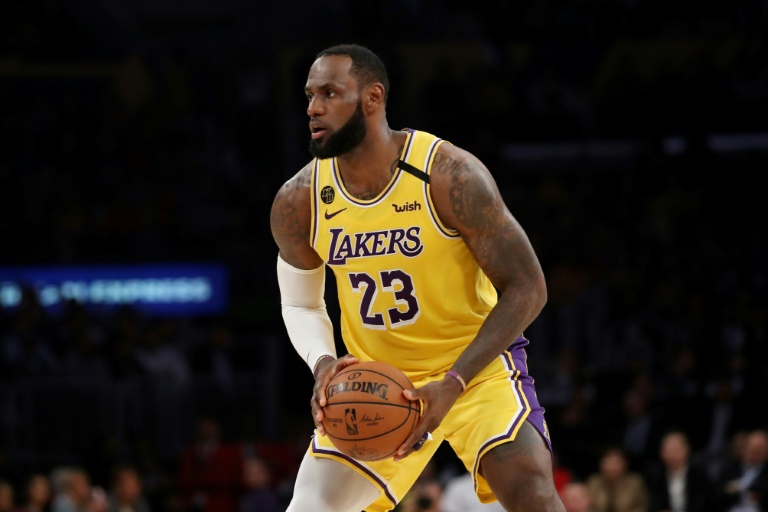 -- The NBA could complete its season on courts in Las Vegas convention centres. Players and their families, plus other essential personnel, would stay in a quarantined area in MGM hotels along the Las Vegas Strip while practising and competing on courts in the same facilities. 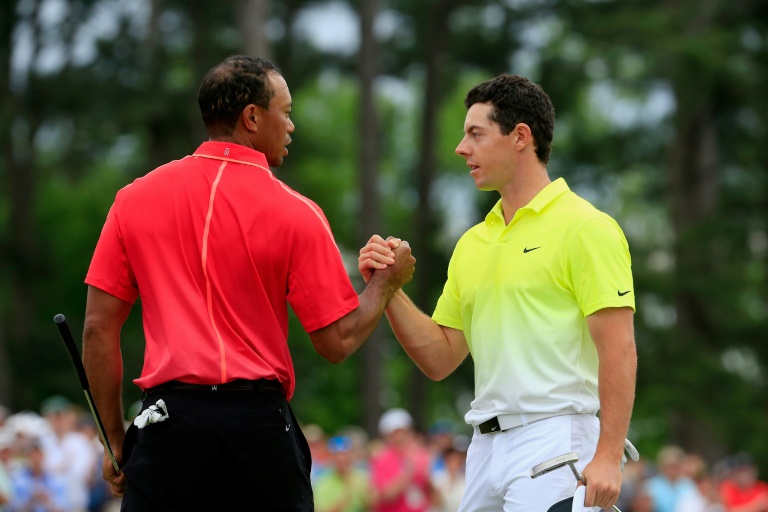 -- After the cancellation of the British Open, the remaining majors are the PGA Championship from August 6-9 in San Francisco and the rescheduled US Open from Sept 17-20 at Winged Foot, with the Masters, usually played in April, scheduled for November 12-15.

-- The Ryder Cup, at Whistling Straits, Wisconsin from September 25-27, could take place without fans.


-- The USPGA hopes its season can resume at the Charles Schwab Challenge from June 11 in Fort Worth, Texas.

-- The LPGA Tour is due to resume on July 15 at the Dow Great Lakes Bay Invitational tournament in Michigan.

-- The European Tour is set to return at the British Masters from July 30.

-- The Tour de France has been rescheduled for August 29 from its original June 27 start date.

-- The other Grand Tours, the Giro d'Italia and Vuelta a Espana, are set to be raced in the autumn after the world championships.

-- The Diamond League, which was to have started in Doha on April 17, should now kick off in London on July 4.

-- The NRL season in Australia will start on May 28.

-- In union, the French Top 14 was abandoned but, in the southern hemisphere, the Super Rugby season, scheduled to end in June, could be played at same time as the four-nation international Rugby Championship in August and September.