Argentine football season declared over due to virus 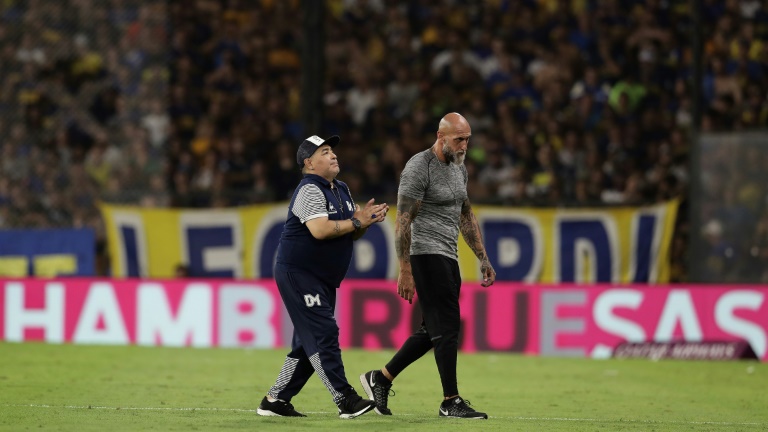 The Argentine FA also said there will be no relegation this season or next. PHOTO: AFP
BUENOS AIRES:

The Argentine football association will put an end to the 2019-20 season which has been interrupted since mid-March due to the coronavirus pandemic, its president Claudio Tapia said on Monday.

"We are going to end the tournaments so we can designate the teams qualified for continental competitions next year," Tapia told a local news channel.


The Argentine FA also said there will be no relegation this season or next due to the disruption caused by the health crisis.

Gimnasia, the club coached by Diego Maradona, will remain in the top division as a result. Relegation is calculated by a complicated system of points taken over a three-year period.

Boca Juniors won the league championship with a 1-0 victory over Gimnasia on the final day at the start of March.

The Copa Superliga, a 24-team tournament scheduled to finish with a play-off at the end of May, has been scrapped after just one round of games.

Argentina has been in lockdown since March 20, with the quarantine restrictions in place until at least May 10. 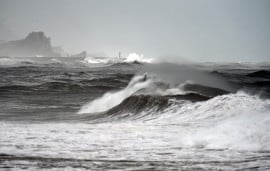