Father gave 16-year-old a pistol, tried to force her into shooting entire family 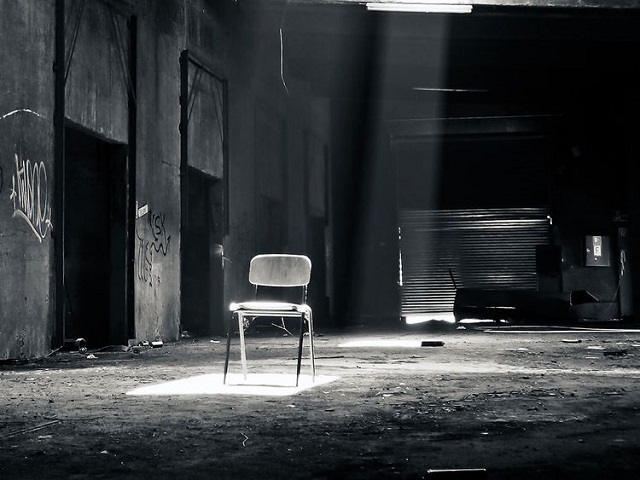 A 16-year-old girl from India's Agra committed suicide after she was given a country-made pistol and asked to shoot her mother and two siblings by her father and uncle.

The girl left behind a four-page suicide note. Her body was found hanging in her room on April 16 in Shanti Nagar, Devri Road. A video made by the girl went viral on the social media.

The video, apparently made prior to the incident, shows the girl saying that she wanted to become a police officer and get justice for her mother and elder brother and younger sister.

In the video clip, the girl, a student of Class 10, claimed that her uncle gave her a country-made pistol and asked her to shoot her 38-year-old mother and two siblings, but instead, she had decided to take her own life.


She alleged that her father, two uncles and a cousin assaulted and would mentally torture her family members

In her suicide note, the girl wrote, "I wanted to live, to see myself become a police officer and to provide justice to my mother and siblings. But I am ending my life, as I am tired now. We, all four, are mentally tortured and harassed on a daily basis by my father, two uncles and cousin over property."

The police have arrested her father on charges of abetment to suicide, while the rest of the accused are on the run.

The autopsy report stated "asphyxia due to hanging" as the cause of the death.

The girl in her suicide note also stated that, "prior to marrying my mother, my father had murdered his first wife and her four children, including a foetus. My uncle, too, has served [a] jail term. They molested me and did wrong things. They all must be given stringent punishment after my death."


According to the FIR lodged by the girl's mother, on the morning of April 16, the family was assaulted by the four men.

Later, in the afternoon, the girl was found dead. "The four men murdered my daughter while I was out for work," alleged the mother.

Sadar SHO Kamlesh Kumar Singh said, "After the autopsy, a case of IPC section 302 [murder] was changed to 306 [abetment to suicide]. We have arrested the father, but the others are still on the run."

"We are investigating all the allegations made by the girl prior to her suicide. We will add more sections as the case progresses," he said.