World leaders due to launch Covid-19 drugs, vaccine plan: WHO

World leaders due to launch Covid-19 drugs, vaccine plan: WHO 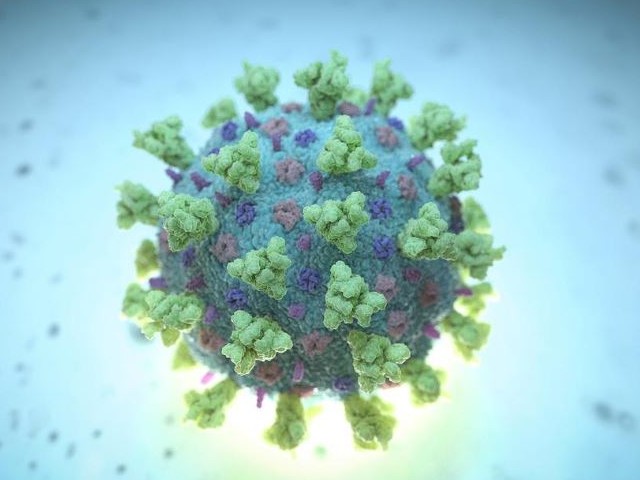 A computer image created by Nexu Science Communication together with Trinity College in Dublin, shows a model structurally representative of a betacoronavirus which is the type of virus linked to COVID-19, better known as the coronavirus linked to the Wuhan outbreak, shared with Reuters. PHOTO: REUTERS/FILE

GENEVA: French President Emmanuel Macron and German Chancellor Angela Merkel will help launch a global initiative on Friday to accelerate work on drugs, tests and vaccines against Covid-19 and to share them around the world, the World Health Organisation said.

The WHO said late on Thursday it would announce a “landmark collaboration” on Friday to speed development of safe, effective drugs, tests and vaccines to prevent, diagnose and treat Covid-19.

“Today is a kind of political commitment from all these partners to make sure that when we have all these new tools no one is left behind, that those who can afford vaccines or therapeutics can buy them and (put) them at the disposal of the population,” Chaib said.

“It is very important to make sure that you have equitable access to quality, efficient, new tools for Covid-19,” she said.

More than 2.7 million people have been infected with the disease, which has claimed nearly 190,000 lives since emerging in the central Chinese city of Wuhan late last year, according to a Reuters tally.

“We need to ensure that there are enough vaccines for everyone, we are going to need global leadership to identify and prioritise vaccine candidates,” he told a separate Geneva news briefing before taking part in the formal WHO announcement.

Global manufacturing capacity must be ramped up ahead of choosing “a winner” vaccine, Berkley said, noting that GAVI and the World Bank were looking at the issue.

“We can’t have a repeat of what happened in 2009, the H1N1 vaccine, when there was not enough supply for developing countries or when supply did come it came much later,” he said.

Another important question was how well a vaccine would work in people most at risk from Covid-19, Berkley said.

“How well do they work in the elderly, are they single or multiple dose etc?” he said, noting that older people had weaker immune systems.