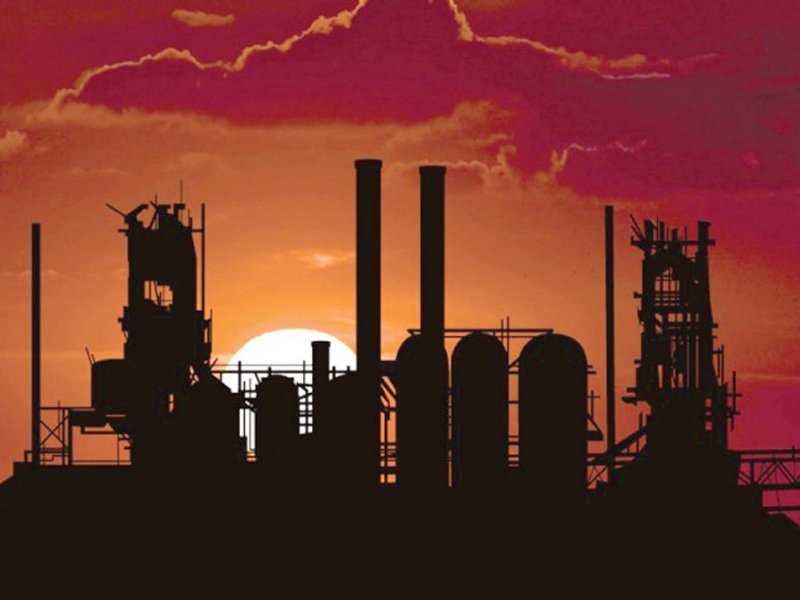 LONDON: From Africa to Asia and Latin America, emerging countries disproportionately bruised by the Covid-19 pandemic are allowing some key industries to start back up in a bid to soften the economic blow.

These tentative unlocking highlights the balancing act for developing nations as they seek to protect their people while averting an economic collapse some fear could do more damage than the disease itself.

While academic study of Covid-19 containment policies is in its infancy, one model by Yale economists argues social distancing measures deliver far fewer benefits, at much greater economic cost, in poorer countries.

Unlike wealthier economies, developing countries cannot afford to spend trillions of dollars protecting people and businesses from the economic fallout of the pandemic. That has prompted some to start reopening key sectors.

“What’s clear is that lockdowns can’t go on forever and they’re having to strike a balance between safety and productivity,” said Gopaldas.

South Africa announced on Thursday it will allow mines to operate at 50% capacity during its lockdown, allowing workers to be called back gradually.

Getting mines back to full production will take weeks, said Jacques Nel of research firm NKC African Economics. But opening them early is essential.

“Some countries are going to recover quicker than others, so you have to position yourself as one of the more attractive ones when this blows over,” he said.

“They won’t be able to borrow anymore,” said Wayne Camard, an ex-IMF official in Africa and Latin America, who now heads the Camard Group, a business intelligence consultancy.

Investors pulled a record $83.3 billion from emerging market stocks and bonds in March. At the same time, borrowing costs have soared, making it effectively impossible for many countries to raise funds on international capital markets.

Malaysia has allowed its palm oil industry – the world’s second biggest – to operate during a six-week lockdown. Its electronics industry, which produces nearly 8% of the world’s semiconductors, is running on a third of its normal workforce.

Governments that cannot afford to replace workers’ lost incomes are under pressure to reopen labour-intensive sectors.

Pakistan on Tuesday extended its lockdown by two weeks but said some industries, starting with construction, would reopen in phases.

“If the construction sector can be stimulated in these testing times, it can prove to be an important shock absorber,” said Sakib Sherani, Chief Executive of Islamabad-based economics research firm Macro Economic Insights.

Construction and related sectors account for about 8-10% of Pakistan’s GDP, he estimated, and 10-12% of jobs.