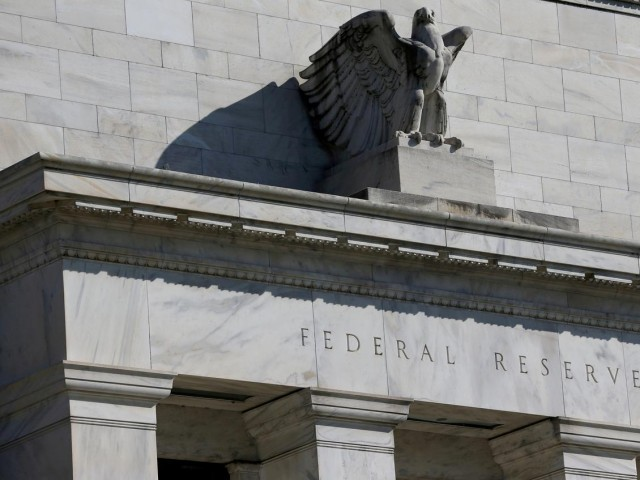 WASHINGTON: The US economy was on a strong footing before the coronavirus pandemic and the Federal Reserve officials are working to help the economy rebound quickly once businesses that were shuttered because of the virus begin to reopen, two policymakers said Friday.

Economic numbers could get “very ugly” in the near term because of that halt to activity, but policymakers are doing what they can to support the businesses and consumers affected the most, Cleveland Fed President Loretta Mester said Friday.

“What public policy needs to do, and this includes the Fed, is to help ensure that the shutdown in activity that is being felt doesn’t cause lasting damage to the economy,” Mester said during a virtual forum organised by the City Club of Cleveland. “And to make sure that we give aid and relief to the employees and workers and the businesses that are bearing the brunt of that shutdown.”

Close to 17 million Americans filed for unemployment benefits in the last three weeks, according to data released Thursday by the Labor Department, revealing the scale of the shock reverberating through the US economy as businesses across the country shuttered to slow the spread of the virus.

The US economy “has been placed in hibernation. Its temperature has been brought down. It can be revived without permanent damage,” Federal Reserve vice chair Randal Quarles said in a web presentation hosted by the University of Utah.

“The measures we have taken in conjunction with the Treasury and additional measures that Congress has put in place are designed to ensure that the hibernation period we can go through with the least amount of damage, and I believe we will do that.” Congress and the Fed have acted rapidly over the course of a few weeks to approve trillions of dollars in benefits and loans meant to reach every household and business in the country. Fed officials slashed rates to zero, launched open-ended bond purchases and introduced a suite of emergency lending tools.

However, the roll-out for some of the federal aid programs has been rocky. State unemployment insurance systems have struggled to process claims from the millions of newly unemployed, and the Small Business Administration has been overwhelmed with applicants for small business loans.

On Friday, Mester said the process for returning to work will be determined by health officials and that it will need to happen in stages. Until then, the Fed is working to make sure markets are functioning smoothly and that the households and businesses in need of credit can access it, she said. Quarles said it would probably be two to three weeks before the Fed’s own new “Main Street” lending program, which will offer loans to medium-sized businesses, would be up and running.

Pakistan may fall into a recession due to COVID-19: World Bank