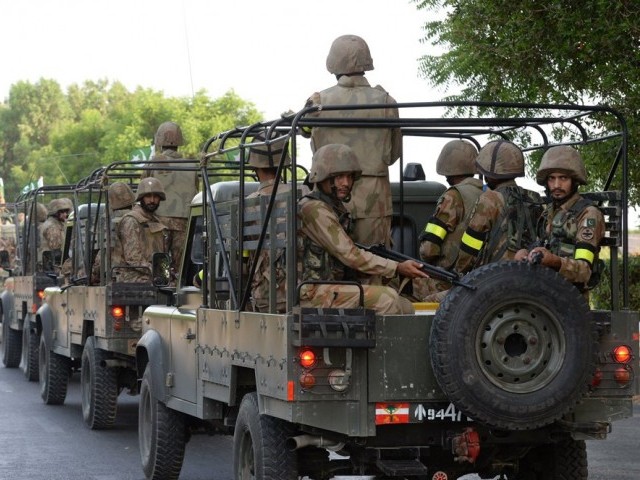 A day after Prime Minister Imran Khan established a coronavirus relief fund, Pakistan Army’s various departments announced to donate their salaries “to support national efforts in fight against COVID-19,” a statement issued by the military’s media wing said on Tuesday.

The Inter-Services Public Relations (ISPR) said that scientists, engineers and employees of National Command Authority (NCA) and Strategic Plans Division (SPD) have contributed their salaries according to their pay scale which are as follows:

PM Imran while announcing his government’s road map on Monday emphasised the need of donations and charity saying the country is facing challenge of coronavirus along with poverty.

Earlier this month, DG ISPR Major-General Babar Iftikhar told the media that army officers including army chief and soldiers had also donated their salaries in the COVID-19 fund.

The virus has so far claimed 26 lives in Pakistan, while 55 COVID-19 patients have fully recovered.