The situation in Afghanistan

The situation in Afghanistan 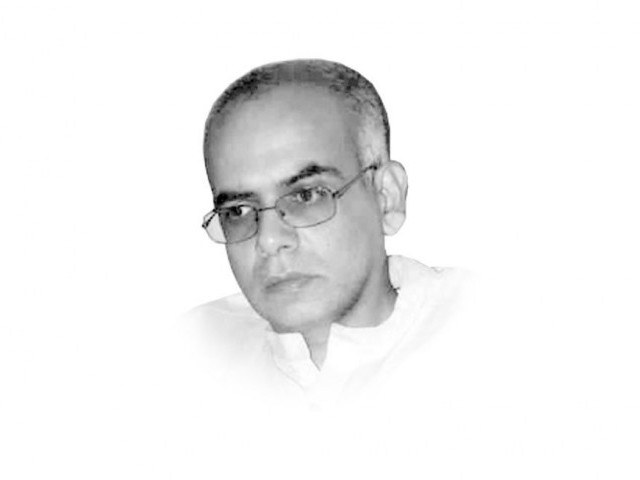 While the world is preoccupied with the unprecedented Covid-19 pandemic, the virus has not led all the other problems plaguing our world to magically dissipate. One major problem which is receiving much less attention than it deserves is the current situation in Afghanistan. Afghanistan needs all the attention it can get at this important juncture, if the recently inked elusive peace deal in the country is to become a reality.

The US-Taliban peace deal signed last month has run into trouble due to a lack of progress on an intra-Afghan dialogue. The Taliban were upset by the Afghan government’s refusal to immediately release their 5,000 prisoners, which the Taliban considered to be a precondition to discussing a power-sharing formula with the Afghan government. The feud between Ashraf Ghani and Abdullah Abdullah over who won the general elections, and now has the legitimate right to form a new government, has led to further confusion. Both Ghani and Abdullah had declared themselves the new Afghan President.

Frustrated by the lack of progress on the intra-Afghan talks which would enable the US a face-saving exit from a costly 18-year-long war, US Secretary of State Mike Pompeo announced a $1 billion cut in American aid to Afghanistan a couple of days ago. Due to the failure of Ghani and Abdullah to end their feud, the US has also threatened to cut an additional $1 billion worth of assistance in 2021, and to identify other areas in which additional reductions in support can be made.

The US still pays billions every year towards the Afghan budget. It is the US which largely props up Afghanistan’s defence forces, given that the Afghan government barely raises a quarter of the revenue it needs to run the country. The US thus has considerable leverage to compel the two squabbling leaders to overcome the impasse, or else the Taliban will no longer need to negotiate with them, and instead be able to just take control of the entire country.

The US threat seems to have worked for now, and this past Wednesday we saw an announcement that the Afghan government and the Taliban have met earlier via video conference to work out the release of the Taliban prisoners.

The coronavirus pandemic has also increased the need for ending the conflict and instead directing attention toward the threat posed by this unforeseen pandemic. Each day, thousands more displaced Afghans continue to flow across the border from Iran, which has reported one of the world’s highest numbers of Covid-19 cases.

It is encouraging to see that the Taliban have promised a safe passage for coronavirus health workers and health agencies, which were earlier considered legitimate soft targets, to come into areas under the Taliban’s control to contend with the virus threat. The country’s health infrastructure remains rudimentary at best, and it would be a challenge to detect and prevent the virus from spreading across the country. The lack of a peace deal would only make matters worse.

It is still too early to say what power-sharing arrangement between the various Afghan political factions and the Taliban will look like, and what this will mean for ordinary Afghan citizens, including women and girls. However, the need for a workable power-sharing formula between rival Afghan politicians and the Taliban is not the only issue of concern. This formula must be robust enough to tackle the emergent threat of the Islamic State, which has recently stepped up attacks on Afghan forces, and religious minorities in the country, as was seen in the recent attack on the Sikh Karte Parwan Gurdwara.