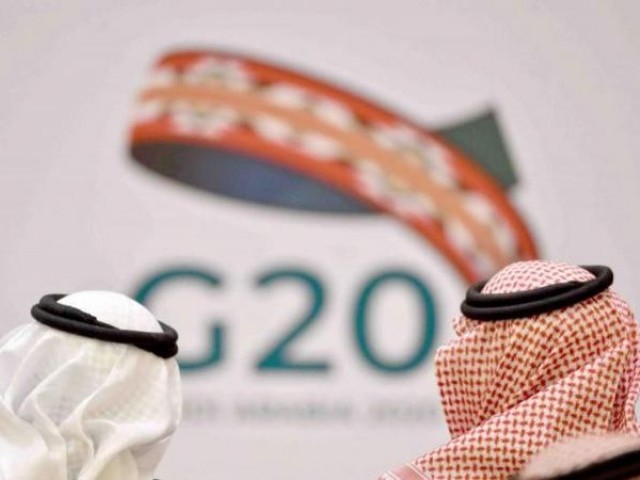 CAIRO: The Arab Parliament praised on Wednesday Saudi Arabia’s invitation to hold the virtual G20 Summit on March 26 in response to the COVID-19 pandemic.

“The Saudi move comes to unite the international efforts exerted for fighting the novel coronavirus and to ease its economic and humanitarian impacts,” Arab Parliament Speaker Mishaal bin Fahm Al-Salami said in a statement.

He reiterated that the Saudi decision signaled its commitment and keenness to the safety and security of the world’s people.

Al-Salami also hailed the firm and swift preventive measures that have been taken by Saudi Arabia to limit the spread of COVID-19 including the suspension of schools, flights and Umrah.

The kingdom, which holds the G20 presidency this year, called last week for the video-conference by the leaders of G20 members.

The announcement comes after G20 financial chiefs voiced “real concern” last month at a summit in Riyadh over the economic shock waves from the spread of the deadly virus.

Several top international organisations such as the United Nations, the World Bank, the World Health Organisation, the World Trade Organization and the International Monetary Fund will also participate in the virtual summit