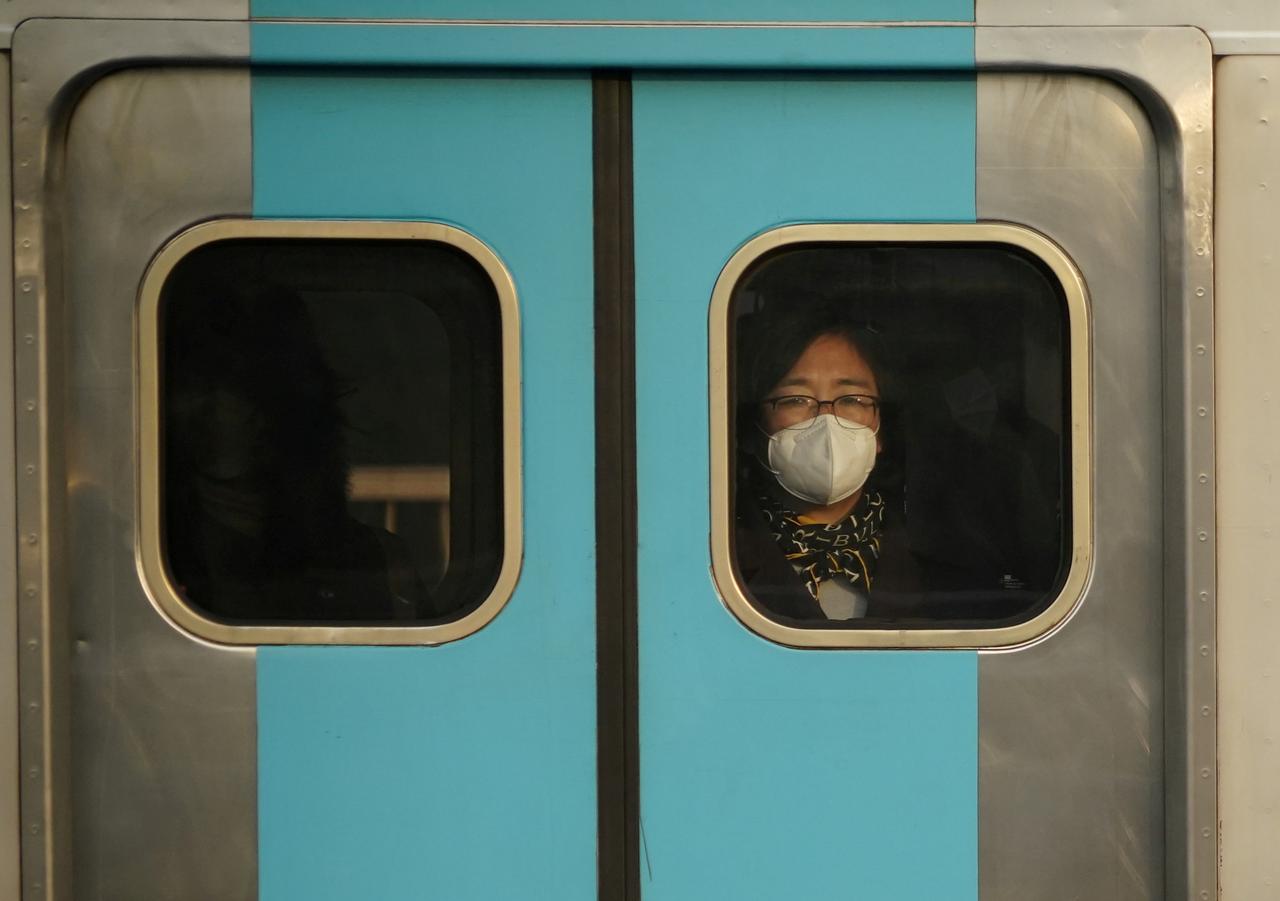 MARDAN: Saadat Khan, the 50-yer-old who had returned to Pakistan after performing Umrah in Saudi Arabia earlier in the month, infected at least five other people — including friends and family — with the virus before becoming the first casualty of the novel coronavirus (COVID-19) in the country last week. This was confirmed by the Mardan Deputy Commissioner Abdi Wazir in a statement issued on Sunday.

Wazir said that results of the coronavirus tests performed on those who either met with the Manga Union Council native or lived with him showed that his son, his daughter-in-law and his granddaughter, had all comeback positive the virus.

The deputy commissioner said that samples from two of Saadat’s closest friends, which were sent to the National Institute of Health (NIH) in Islamabad, had also come back as positive.

Meanwhile, Khyber-Pakhtunkhwa (K-P) Chief Minister Mahmood Khan on Sunday appealed to the residents of Mardan’s Manga UC to stay inside their homes.

The neighbourhood had been put under lockdown by the government after the first casualty from the virus in the country was traced there.

The chief minister said that he was acutely aware of the difficulties which locals were facing due to the lockdown. However, he explained that the lockdown was necessary for the larger public health security of residents of the province and that the government is committed to protecting its citizens from COVID-19.

CM Mahmood admitted that the provincial government has had to take a tough decision, but asserted that it was necessary to save lives and it requires public support to make it successful.

Sadaat of Manga in Mardan had been rushed to the Mardan Medical Complex (MMC) last Wednesday in critical condition where he passed away.

Sadaat was a dispenser by profession and had recently travelled to Saudi Arabia for performing Umrah. He was initially admitted to the Mardan district headquarters hospital with symptoms of the coronavirus where samples were collected and dispatched to the NIH for testing. He was later found to be positively infected with the virus.