Examin­ations were to be held in May, June
By Social Desk
Published: March 19, 2020
Tweet Email 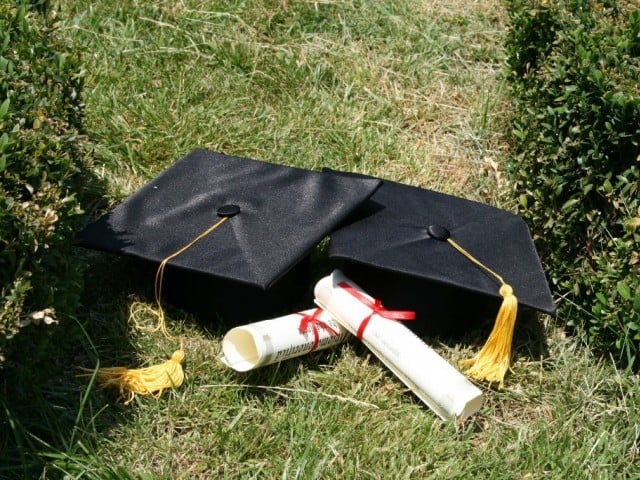 Examinations were to be held in May, June. PHOTO: FILE

O and A-Level examinations have been cancelled in Pakistan and around the globe owing to the coronavirus pandemic.

The move was announced by UK Prime Minister Boris Johnson, although he did not offer any firm details of how an assessment will now happen.

The prime minister told a press conference:”Exams will not take place as planned in May and June.” He added: “We will make sure that students get the qualifications they need and deserve for their careers.”

O/A Level exams not affected by school closure in Pakistan

When pushed for more details about what will happen to the 16 and 18-year-olds who have been studying for two years, he continued: “I totally understand people’s frustrations.

“We will make sure they are not impeded as a result of the decisions we are having to take. They will get the qualification. I don’t want to go into detail about when and how but it will be done fairly and in a way that protects their interests.”

The move came as Johnson announced that schools in England will close from Friday until further notice for most pupils. Scotland, Wales and Northern Ireland announced closures earlier today. Johnson said the move was “to apply more downward pressure on the curve” as the number of confirmed UK cases rose to 2,626. The death toll has now risen by 32 to 104.

Yesterday it emerged that officials had been talking to exam boards for weeks about the potential disruption to GCSE and A-level exams.

The article originally appeared in The Metro