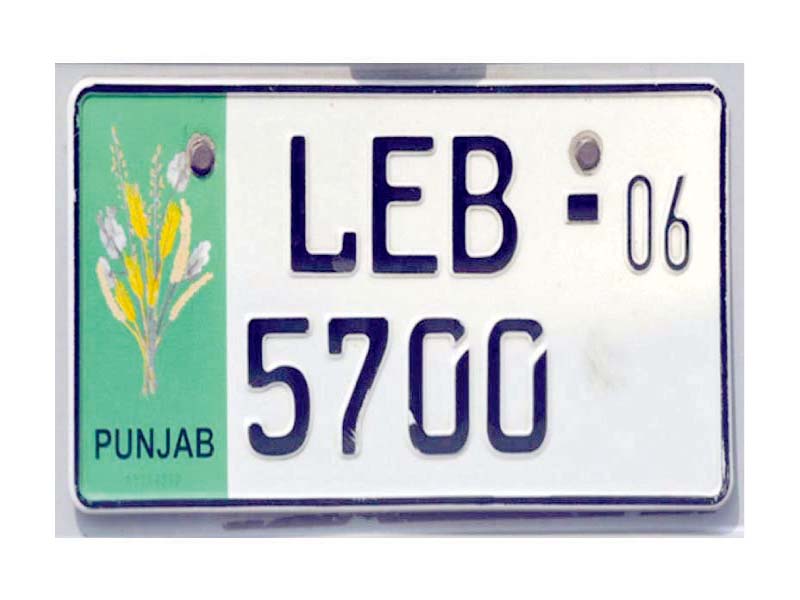 However, as per the newly drafted rules, vehicles from only those provinces which grant the excise department access to online verification will be allowed to re-register in Punjab. In this regard, the Sindh and Khyber Pakhtunkhwa departments of excise have already given their approval to the Punjab Excise Department to access their vehicle registration data for the registration of vehicles

In 2002, the excise department had revoked the authority of re-registering vehicles, which was later restored by the Punjab Assembly in 2016. But after four years of restoration, the department has yet not initiated the process, leaving several vehicles unregistered.

According to details, in the past, the Excise Department of Punjab used to re-register vehicles of other provinces and vehicles after completion of documentation would be issued a new number plate upon cancellation of the previous registration. But given the limited use of information technology and excessive dependency on paper and postage, several cases of fraud led to the suspension of the department’s re-registration facility in 2002.

It was much later, during the approval of the financial budget of 2016, that the finance bill presented in the Punjab Assembly also authorised the Punjab Excise Department to start re-registering vehicles from other provinces under section 30 of the Motor Vehicle Act 1963. However, it was stated the process of re-registration would only resume once the Secretary Excise Punjab has issued a formal notification after preparing the rules and regulations required to make the system functional.

According to Punjab excise officials, resuming registrations is expected to add a significant bump to their revenues; considering the millions of vehicles with number plates from other provinces currently running in Punjab.  “The registration fee will be fixed and classified according to the horsepower of the vehicle and is expected to range between Rs 500 to Rs 5,000. After registration, the vehicle owner will be given a smart registration card and the owner will be required to submit the annual payment of token tax to the excise department,” explained a Punjab excise official.

“Currently, the excise department of Punjab is well ahead of the departments of other provinces in terms of the use of information technology. Therefore, we have also started drafting the rules and regulations for re-registration so that the people waiting can be facilitated as soon as possible,” informed Punjab Excise and Taxation Minister Hafiz Mumtaz Ahmed. “In the future, we plan to introduce a fool-proof system for registration of motor vehicles and clamp down on any possibilities of fraudulent activities,” he added.

According Jail Road car market dealer Sheikh Yasser, a Lahore number plate on a car can add a significant difference to its price. “A Lahore number plate on a car can increase its price by almost Rs 10,000 while for jeeps or those vehicles over 2,000 CC, the price can increase by as much as Rs 500,000,” Yasser told The Express Tribune. “I am hopeful that the sale and purchase of used vehicles will increase with the commencement of re-registration process, which will also result in the increase of excise revenues,” he expressed.