In full swing: Punjab govt gears up for narcotics control in the province

In full swing: Punjab govt gears up for narcotics control in the province 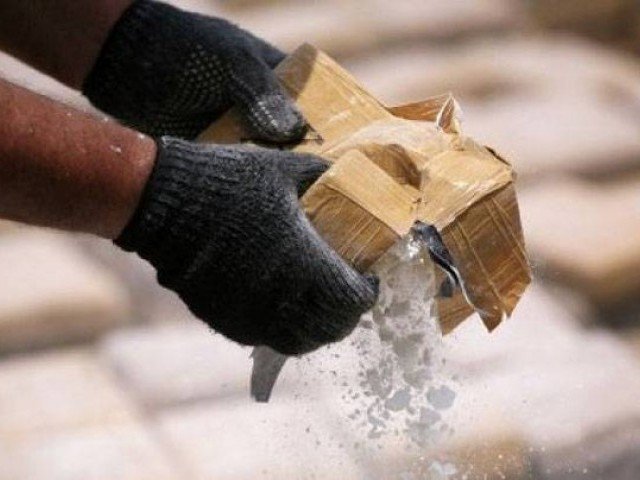 LAHORE: The Excise and Narcotics Department of Punjab has set up a Narcotics Control Force to control the issue of drug trafficking in Punjab.

The assistant director will be the head of the narcotics police station set up in each division, while each station will have four inspectors and eight constables. A total of 438 new personnel will be recruited on a contractual basis for the Narcotics Wing.

Per the excise department, the construction of police stations and offices, the purchase of arms and vehicles, together with miscellaneous expenses, will incur an estimated cost of Rs1.5 billion. That apart, reward money will also be allocated for informers.

The excise department has sent a summary to the finance ministry for the approval of the budget and recruitments. Once accepted, the same will be forwarded to the chief minister of Punjab for final approval.

Sindh, Centre to combat sale, smuggling of drugs together

Per sources, grades-17 and grade-19 officers will be recruited through the Punjab Public Services Commission, while appointments for grade-16 will be carried out according to excise rules.

The 36 districts of Punjab will be divided into four regions. The first region will comprise the Lahore Division while the second region will consist of the Gujranwala Division and the Rawalpindi Division. Sahiwal, Sargodha and Faisalabad will be included in the third division, whereas the fourth region will include Multan, Bahawalpur and Dera Ghazi Khan Divisions.

The operational structure of the Narcotics Control Wing has been set up in the manner of an intelligence network. An effective system of information will be established and operations will be conducted on intelligence-based information obtained by the network. Meanwhile, special attention will be given to the elimination of drugs from educational institutions.

Speaking to The Express Tribune, excise minister Punjab Hafiz Mumtaz Ahmed said that the previous government had not paid enough attention to effectively activate the Narcotics Control Wing which is necessary for the elimination of drugs from the province. However, the PTI-led government is fully focused on this issue.