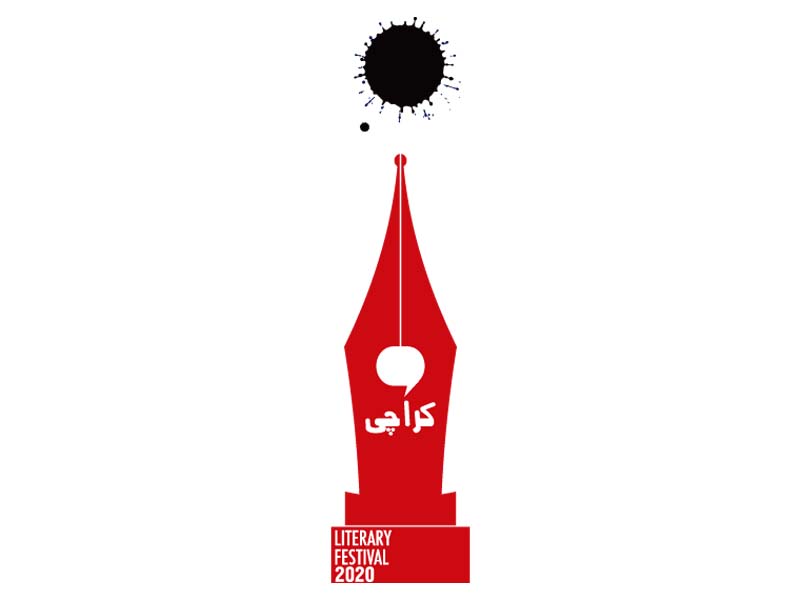 KARACHI: The very first day of the Karachi Literature Festival’s 11th edition saw speakers presenting strong opinions on the existing gender gap in the society, discrimination faced by women and their struggle to climb the ladder of success in a society that at many instances finds itself shrouded in patriarchy and prejudice.

“Men in our society feel they are a special creation of God,” reflected Pakistan Institute of Labour Education and Research executive director Karamat Ali, partaking in discourse during a session titled ‘Women of Substance,’ held to acknowledge the achievements of former prime minister of Pakistan Benazir Bhutto, Fatima Jinnah and lawyer and human rights activist Asma Jehangir.

These women, however, were true heroes, he implied, saying that they had the courage to stand up for themselves even when no one supported them.

Responding to a question about Benazir and Jinnah’s success being attributed to nepotism in some circles, social activist and dancer Sheema Kirmani said, “It is very easy for society to judge and attribute a woman’s win in an election to nepotism, but no questions are raised when a man gets elected.”

Further elaborating on this, with particular reference to Benazir, Kirmani related that the former prime minister had once asked her to perform at a conference. “I don’t think any man could have done that,” she opined, adding, “That was a very brave move.” Not just that, Benazir had challenged norms by giving birth while holding the seat of prime minister, said Kirmani. 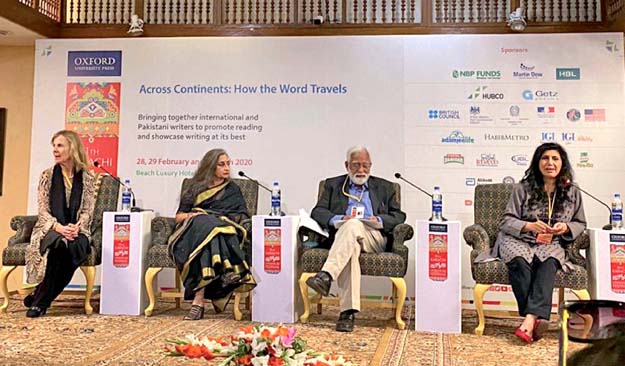 Speakers, at a session titled ‘Women of Substance’ at KLF, highlight the achievements and struggles of Benazir Bhutto, Fatima Jinnah and Asma Jehangir. PHOTO: EXPRESS

She reflected that women had, since the beginning, been struggling for justice and their rights. “We have had enough of the male-dominated world and women’s participation needed to be increased in the economic, political, cultural, social and other spheres [of life].”

Speaking along the same lines as Kirmani, Victoria Schofield, a British author, biographer and historian, said, “When a man is unfaithful, nobody questions him, but when a woman is, people are quick to raise questions on her character.”

The unofficial guide to the Karachi Literature Festival

Asserting that these double standards had to be changed, she also highlighted the crucial role of education in ensuring the growth of women. “Otherwise, the gender gap will continue to mire them down.”

Earlier, lauding Benazir, Fatima Jinnah and Jehangir, Ali called them “three of the most distinguished women” in the country’s history.

“Fatima Jinnah’s resilience against Ayub Khan was remarkable and we wouldn’t have been able to achieve Pakistan had she not resolutely stood with her brother; Benazir saw many hardships but continued her struggle and fight; and Jehangir was a brave soul who spoke up for human rights with abandon and understood that women’s rights were an integral part of human rights,” he said, adding that all three of them fought and stood their ground against dictatorship.

Echoing Ali’s views, Schofield said that courage and bravery were common traits of the three women, adding that women faced discrimination in the West too, but Pakistan was fortunate to have these three women.