WCLA DG Lashar­i pointe­d out that the conser­vation of herita­ge was a slow proces­s for the past many years
By Imran Adnan
Published: February 23, 2020
Tweet Email 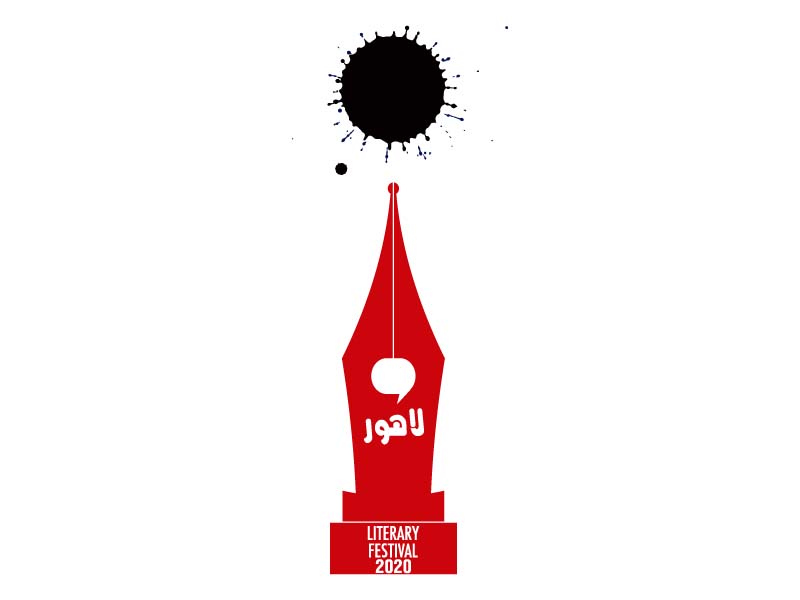 LAHORE: The government has decided to expand the operation of the Walled City of Lahore Authority (WCLA) to other districts of Punjab.

This was revealed by the WCLA Director General Kamran Lashari while speaking at a session on a book titled ‘Lahore: A Framework for Urban Conservation’ at the Lahore Literary Festival 2020.

Lashari pointed out that the conservation of heritage was a slow process for the past many years but now a well-established model had been developed, which could be replicated anywhere in the country.

“Though it is the Walled City of Lahore Authority, it is no longer walled. We are un-walled now. We are working at Fort Sandeman in Balochistan and Red Fort in Muzaffarabad. We are also doing restoration works on monuments of Mir Chakar Khan Rind in Okara. Two churches, Saint Anthony and the Cathedral, have also been added to the purview of the WCLA,” he highlighted.

The WCLA DG appreciated the Aga Khan Trust for Culture’s (AKTC) commitment towards conservation of heritage. “When I took over the WCLA, the AKTC had backed off from the project owing to red tape and various other reasons. When we approached them to restore their partnership for the conservation of the walled city, they agreed for six months only.

Now six years have passed and we have signed an agreement for the next six years. The successful conservation of heritage in Lahore is a result of this partnership,” he maintained.

He further pointed out that the authority had established a directorate of culture, marketing and tourism, which had never existed before. “It’s not just the conservation, it’s the fact that one corner of the walled city has been brought to life. And instead of just focusing on nature or monuments created by Mughals, we can also show the streets and mohallas of Lahore in their true richness.”

AKTC Consultant Architect Masood Khan said that efforts were being made to de-link the Lahore Fort from Shalimar Garden to make them two independent world heritage sites. With that, it is hoped that other sites would also be included in the list of world heritage sites. 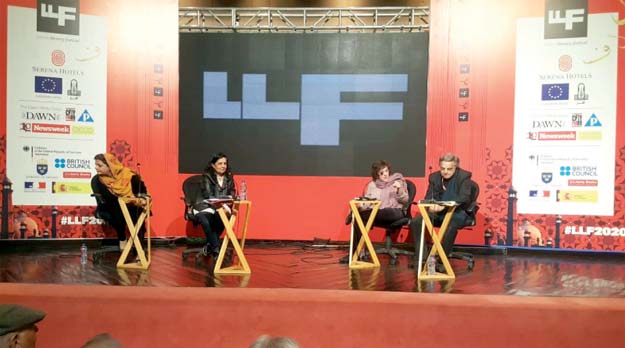 Earlier, giving a presentation on the book, Khan highlighted that it is a complete blueprint of the walled city, having six chapters covering the Walled City of Lahore Authority (WCLA) Act, Greater Lahore and the Walled City, the AKTC initiative in Lahore (2007-12), integrated planning and monument conservation (2013-ongoing), the Master plan for the Lahore Fort (2017-present) and the way forward.

It is a detailed document highlighting the 2008 strategic plan for the walled city, measures to prevent further erosion of the original building stock, spatial reallocation of economic functions without impacting economic diversity, tapping heritage as a catalyst for rehabilitation, assisting resident communities to participate in and benefit from the area’s new development.

It also talks about advancing priority environmental upgrade proposals in coordination with the central and greater Lahore areas. The expert said a pilot project has been completed and the walled city has been divided into six zones for conservation and development. Soon the next phase of development will start.

The book also has a list of proposed strategies to highlight the distinct character and identity of the walled city that must be cherished and preserved. It has proposals about the economic uplift of the population through tourism.

Award-winning architect Nayyar Ali Dada said: “We are looking for living heritage and traditions. Documentation or mummification of the heritage is not good enough. Good traditions should continue.”

AKTC Conservation Architect Christophe Bouleau said the story does not end with conservation or restoration of heritage but it opens new avenues.