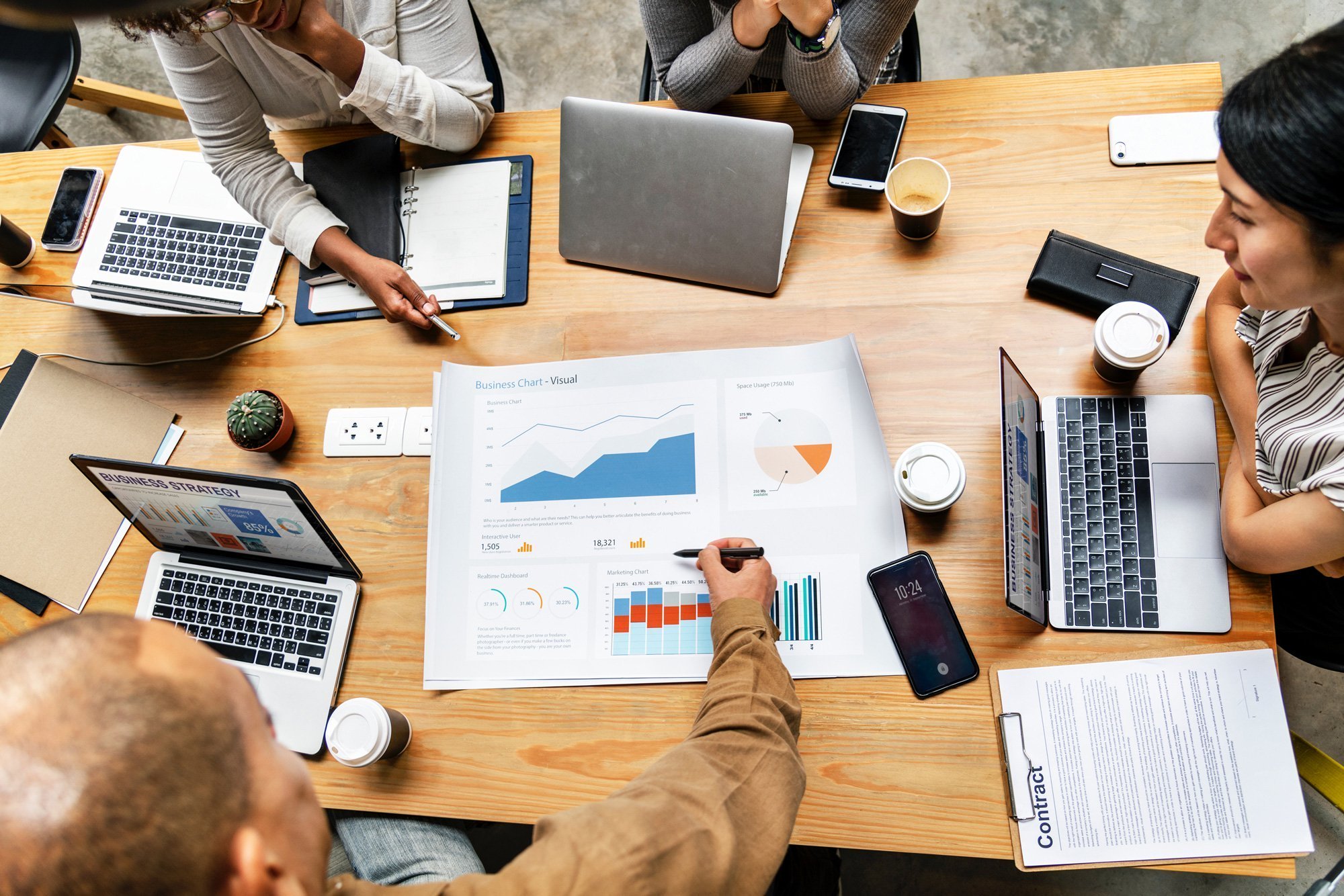 ISLAMABAD: The trend of a double-digit increase in Pakistan’s total debt and liabilities has, for now, stopped as they increased only 2% to Rs41 trillion in the past six months due to a relatively stable exchange rate and pause in building huge cash buffers.

From July to December 2019, the country’s total debt and liabilities increased to Rs41 trillion, an addition of Rs770 billion or 2% as compared to the June 2019 position, reported the State Bank of Pakistan (SBP) on Monday.

In June 2019, the total debt and liabilities had increased to Rs40.2 trillion, which was equal to 104.3% of the gross domestic product (GDP). By December 2019, the ratio came down to 94.1% of the projected GDP for fiscal year 2019-20. But it is still at a dangerously high level and unsustainable.

In the first year of the PTI government, the country’s total debt and liabilities had soared to Rs40.2 trillion, an increase of Rs10.3 trillion or 34.6%.

Cumulatively, the total debt and liabilities have increased by Rs11.1 trillion or 37% since the PTI came to power one and a half year ago.

The key reason behind the slow growth in Pakistan’s total debt and liabilities in the first half of FY20 was a stable exchange rate, which gave benefit of nearly Rs600 billion to the government. 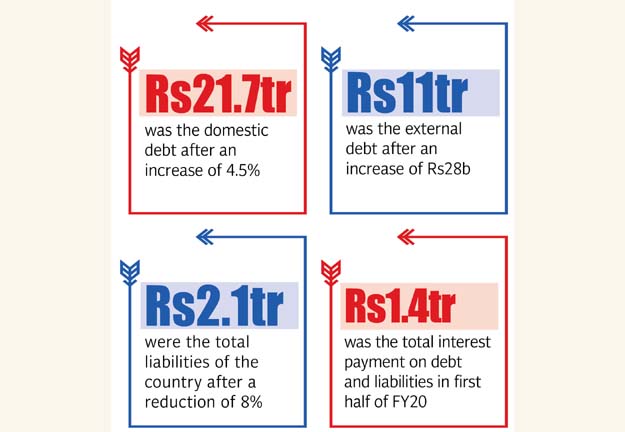 Depreciation or appreciation of one rupee adds or reduces Rs111 billion from the public debt. In June 2019, the average exchange rate was Rs163 to a dollar, which appreciated to Rs154.8 by December 2019.

Similarly, a 1% increase in interest rate increases the cost of debt servicing by roughly Rs225 billion. This ultimately increased the borrowing requirement for the finance ministry. The PTI government had also built huge cash buffers before the start of IMF programme, which also caused an increase in public debt. Now, this policy of building buffers has also paused.

Gross public debt was now equal to 77.3% of GDP, far higher than the 60% statutory limit set in the Fiscal Responsibility and Debt Limitation Act of 2005. But it was 84.8% in June 2019. In the last fiscal year, there was an increase of Rs3.7 trillion in the gross public debt, which was higher than the overall budget deficit recorded during the period.

One of the key reasons behind the higher debt was the increase in interest rate and depreciation of the rupee in the last fiscal year.

Excluding the liabilities, the country’s total debt swelled to Rs38.75 trillion, up Rs971 billion or 2.5% in six months.

Government’s domestic debt increased to Rs21.7 trillion, an addition of Rs945 billion or 4.5% in the first six months of current fiscal year. The external debt rose by Rs28 billion to Rs11 trillion.

Total external debt and liabilities fell slightly to Rs17.2 trillion on the back of currency appreciation.

Debt taken by Pakistan from the IMF increased in rupee terms by Rs121 billion to Rs1.04 trillion due to the release of two loan tranches.

Total liabilities, which were indirectly the responsibility of the finance ministry, shrank Rs199 billion or 8% in six months of FY20 to Rs2.1 trillion.

Interest payment on debt and liabilities stood at Rs1.4 trillion in the first half of FY20.