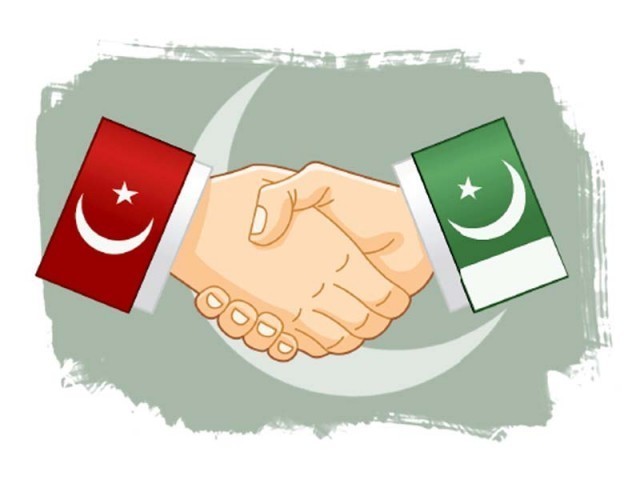 Sources say nine working groups have been set up and work is under progress to make them operational. PHOTO: FILE

KARACHI: Pakistan and Turkey discussed on Tuesday ways to deal with the refugee crisis as well as the influx of irregular migrants from neighbouring states – the challenges facing both the governments.

Turkish Ambassador to Pakistan Mustafa Ihsan Yurdakul was also present in the meeting.

Gatalki said that as the two brotherly nations faced similar issues, it was easier to expand cooperation between the governments, and enhance people-to-people contacts.

Ankara could learn from Islamabad in handling the matters in question, he added.

Shah, for his part, said his ministry had devised a system to keep a check on illegal migrants, which was “successfully working”.

Turkey and Pakistan are home to the world’s largest refugee population in the world. While the transcontinental country hosts over 3.6 million Syrian refugees, about 3 million Afghans live in the South Asian nation..

UN General-Secretary Antonio Guterres, who is on a four-day visit to Pakistan, has urged the world to support the government of Pakistan in its efforts to shelter Afghan refugees. He made the remarks during a two-day UN conference held in Islamabad on Monday.