'Gully Boy' beat out 2005's 'Black' for most wins in one night
By Entertainment Desk
Published: February 16, 2020
Tweet Email 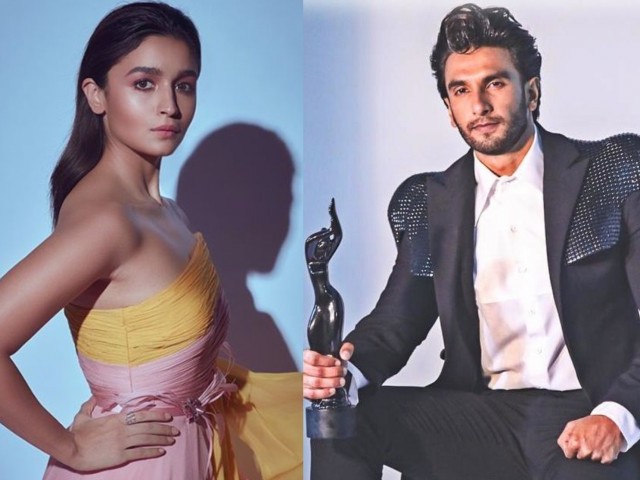 Saturday night’s Filmfare awards ceremony cemented Gully Boy as one of the best in recent years after handing it 13 awards, including the Best Actor Male and Female to Ranveer Singh and Alia Bhatt respectively.

The film, released last year in February beat out Black for most wins in one night, bagging 13 as compared to the latter’s 11 wins. It also won Best Film and Best Director for Zoya Akhtar.

Ranveer, wearing a sharp black suit for the occasion, received the award from Bollywood’s beloved Madhuri Dixit. Posting to Instagram, Ranveer expressed his emotions, saying, “Receiving the Filmfare Best Actor trophy from one of the Greats. Legend of the silver screen, the one and only Madhuri Dixit . Etched in my heart forever.”

A very special moment that I’ll never forget receiving the Filmfare Best Actor trophy from one of the Greats..Legend of the silver screen..the one and only @madhuridixitnene . Etched in my heart forever ❤️ #blessed #grateful

Alia herself has been on a roll these past years, having bagged the Best Actor trophy last year as well, for her 2018 film Raazi in which she appeared alongside Vicky Kaushal. Her role a Safeena in Gully Boy also created waves when the film came out, making this win quite deserved.

However, the critics choice for Best Actors were Ayushmann Khurrana for his stint in Article 15 and Bhumi Pednekar and Taapsee Pannu for Saand Ki Aankh.