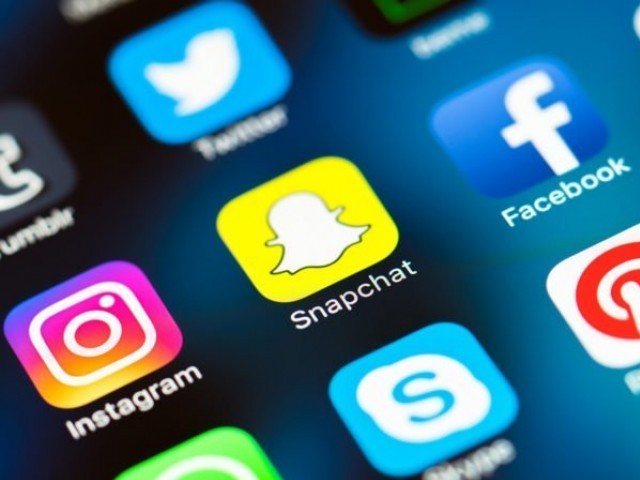 ISLAMABAD: Superior bars have strongly reacted over the Pakistan Tehreek-e-Insaf (PTI)-led government’s social media policy, maintaining that it is aimed at restricting the right of access to information.

The new law, Citizens Protection (Against Online Harm) Rules, 2020, requires all social media companies including YouTube, Facebook, Twitter and Tik Tok to register within three months and establish their offices in Islamabad.

They will have to create a data server in Pakistan within a year and block any account or prevent or remove any content that “violates or affects the religious, cultural, ethnic, or national security sensitivities of Pakistan” and is “involved in spreading of fake news or defamation”.

“The bar council is extremely concerned that the Citizens Protection (Against Online Harm) Rules, 2020, reportedly approved by the federal cabinet [was] to tighten and control social media in Pakistan,” PBC VC Saqi said in his statement.

“The policy was approved in a completely secretive manner without any consultation with the stakeholders, including the legal fraternity, media community and other civil rights groups,” it added.

It said the PBC believes that the reported rules, prima facie, seek to “curb online free speech, invade privacy of citizens and restrict their access to information,” and hence are not only in conflict with the spirit of Articles 14, 19 and 19A of the Constitution but also against the principles of International Covenant on Civil and Political Rights (ICCPR) of which Pakistan is a signatory.

The PBC is of the view that the scope of the rules goes way beyond the confines of the parent legislations, ie, the Pakistan Telecommunication (Re-organization) Act, 1996 (XVII of 1996), or the PTA Act, and the Prevention of Electronic Crimes Act (PECA), 2016 (XL of 2016).

“Vague definitions, the non-representative nature of the mechanism of the proposed office of the national coordinator and arbitrariness in its proposed decision-making process, as provided by the rules without any statutory backing, reflect the real malicious intent of the government behind this action,” said the statement.

The PBC, Saqi said, is extremely concerned that just like the PECA law – which was trumpeted as a law to prevent electronic crimes but is actually being used to curb free expression online – the rules also clearly aim at providing more control to the state on online content and communication of social media users instead of protecting citizens against online harm.

VC Saqi alleged that the intended policy will ultimately result in massive online censorship of the Pakistani cyberspace. “Therefore, the PBC rejects the draconian regulations aimed at severely hampering social media platforms where over 60 million Pakistani digital citizens express their constitutional rights to freedom of expression under Article 19 and right to information under Article 19-A.”

The council urged the government to immediately reverse such rules – which are aimed at restricting assembly, expression and public unity on the internet – “as such steps amount to similar authoritarian measures by the Indian government in Kashmir that the Pakistan government hypocritically criticises”. Such measures will hurt the integrity of Pakistan if its citizens are silenced in the name of regulation of social media discourse, it added.

The PBC also requested parliament to reject and resist such new measures, otherwise the “enforced silence” of Pakistani people will extend to the people’s representatives sitting in the parliament, the media as well as the bar and bench.

In his statement, SCBA President Syed Qalb-e-Hassan questioned role of the Pakistan Electronic Media Regulatory Authority (PEMRA) during the tenure of incumbent government.

“The SCBA hereby demands of the governing machinery and legislators of the country to refrain from making any such legislation, which undermines the sanctity of Article 19 of the Constitution as well as to limit the freedom of the press.

The legal fraternity will resist any attempt to snatch the right of freedom of speech, which is guaranteed as a fundamental right in our constitution,” said the statement.

It also stated: “Article 19 provides every citizen the right to freedom of speech, freedom of expression and freedom of the press. The SCBA is very much concerned on the silent censorship being imposed on media and its relevant segment these days”.

The private news channels are the first hand tool to provide all the information to public at large, it said adding that the design of “fencing the media” to express their opinions independently should always be discouraged and now the time has come that entire society should turn down the same.