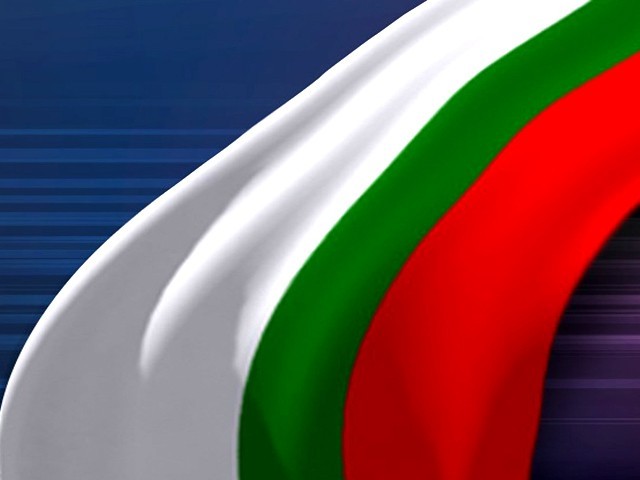 Three other MQM workers involved in the murder, namely Abdul Wahab, Nasir and Shehzad, had been declared absconders by the court at an earlier hearing.

The convicts, Sheerazud Din Farooqi and Tasawwur, were handed an additional seven years of imprisonment for possessing illegal weapons.

According to investigation officer (IO) Ateequr Rehman, Farooqi and Rehman had collected Rs2.5 million in ransom after kidnapping Abdul Basit Sheikh and Adeel Rasheed, and later killed both of them.

At another hearing, an ATC declared the case of intelligence officer Major Saqib’s murder as an A-class case, following the submission of a police report by the IO.

At an earlier hearing, the final challan of the case was submitted to the court, according to which no criminal record could be found for the arrested accused, Noman alias Maro and Farooq alias Babu. Per the challan, there is no evidence to prove their involvement in the murder, except for their confessional statement and them being able to identify the location of the murder.

Later, a plea moving the court to declare the case A-class was filed in the court.

Meanwhile, special public prosecutor Sajid Mehboob presented his arguments before an ATC during a hearing of the Baldia factory fire case.

“The witnesses gave their statements after taking oath on Holy Quran,” he said, adding that they revealed that the factory was set ablaze because the owners refused to pay extortion. He claimed that the eyewitnesses were still associated with MQM.

Directing Mehboob to continue arguments at the next hearing, the court adjourned the hearing till February 24.