Mills were not fully comply­ing with enviro­nmenta­l laws
By ​ Our Correspondent
Published: February 15, 2020
Tweet Email 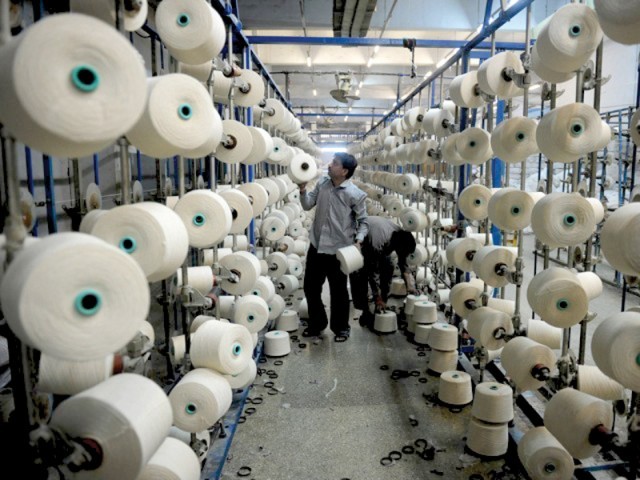 He found that none of the five mills were fully complying with Sindh’s environmental laws, while most of their environmental affairs were not up to the mark.  When Mughal inquired about their mandatory environmental approval before establishing their operational setup and asked if their effluent was being treated as required before being released, their management was unable to give a satisfactory answer.

Mughal has directed the mills’ representatives to appear before him on February 19, with documented evidence of their compliance with the clauses of the Sindh Environmental Protection Act, 2014.

The SEPA official stated that Barrister Murtaza Wahab, the advisor to the Sindh chief minister on law, environment, climate change and coastal development, had directed that necessary action be taken against polluters without any leniency.

Under Sections 11 and 14 of the Sindh Environmental Protection Act 2014, all industries are obligated to treat their effluent and wastewater before releasing it into water bodies. In the case of non-compliance, they may be fined and, on continued violations, their operations may be halted.