Petiti­oner argues that Sindh govt had re-advert­ised the post with ill intent­ions
By ​ Our Correspondent
Published: February 15, 2020
Tweet Email 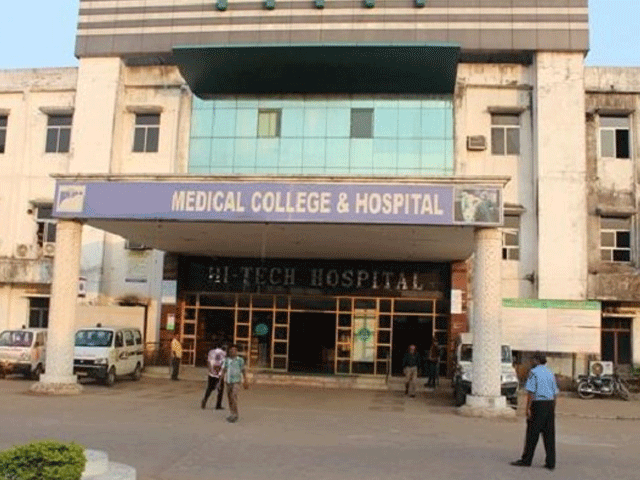 HYDERABAD: The Sindh High Court (SHC) ordered the Sindh boards and universities secretary on Friday to submit the lists of candidates shortlisted for the position of vice chancellor (VC) of Peoples University of Medical and Health Sciences (PUMHS), Nawabshah. The order was given as a result of a petition filed by the varsity’s acting VC, Gulshan Ali Memon.

Memon’s counsel, Sarmad Hanif Hani, told the bench that the provincial government had re-advertised the post with ill intentions.

Hani maintained that the boards and universities secretary advertised the post on January 18, 2019, adding that as many as 38 applications were submitted while five candidates, including Memon were shortlisted for interviews by the search committee.

“To the utter surprise of the shortlisted candidates, two days before the interviews the post was re-advertised with a corrigendum which increased the age limit from 62 years in the earlier advertisement to 65 years,” said Hani.

Hani argued that this change was made to favour a person whom the provincial government wanted to appoint as VC.

Hani maintained that the search committee interviewed the petitioner on June 18, but the last date for submitting applications after the renewed advertisement was extended to July 1, 2019.

Memon appealed to the court to declare the corrigendum unlawful and order the search committee to appoint one of the five candidates it had interviewed.

Additional Advocate General Allah Bachayo Soomro stated before the court that the age limit of 62 years was mistakenly given in the advertisement, owing to which a corrigendum with the increased age limit was issued.