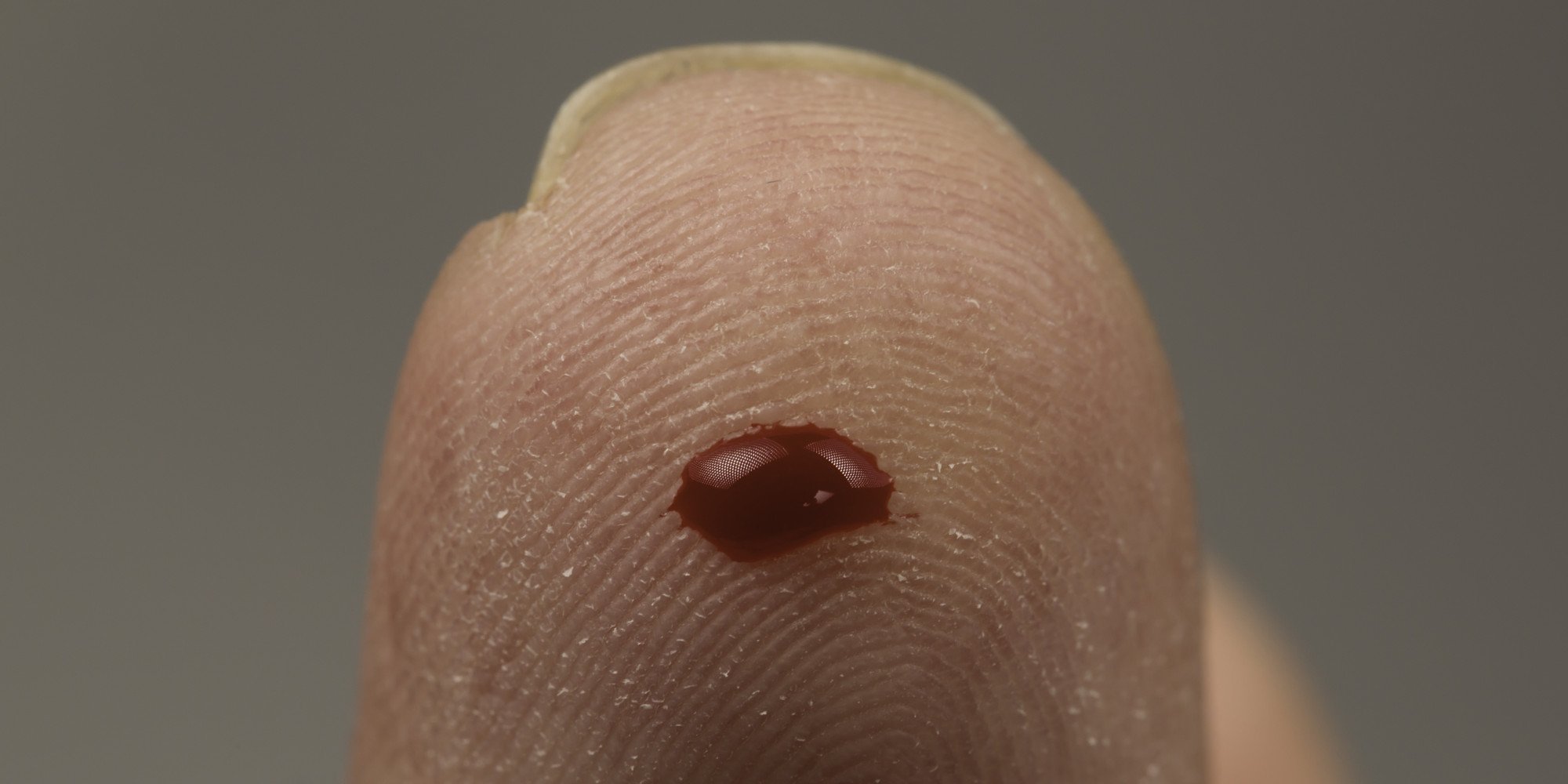 HYDERABAD: A district and session court ordered on Friday the completion of DNA testing by suspended civil judge Imtiaz Hussain Bhutto, who has been accused of raping a woman in his chamber.

The Jamshoro district and session judge gave Bhutto permission to
be tested at a laboratory of his choosing by February 21.

During the hearing, DSP Aurangzeb Abbasi, who is conducting the inquiry, complained that Bhutto been uncooperative in the investigation, despite a new inquiry team being formed on his request. Bhutto later agreed to record his statement before Abbasi.