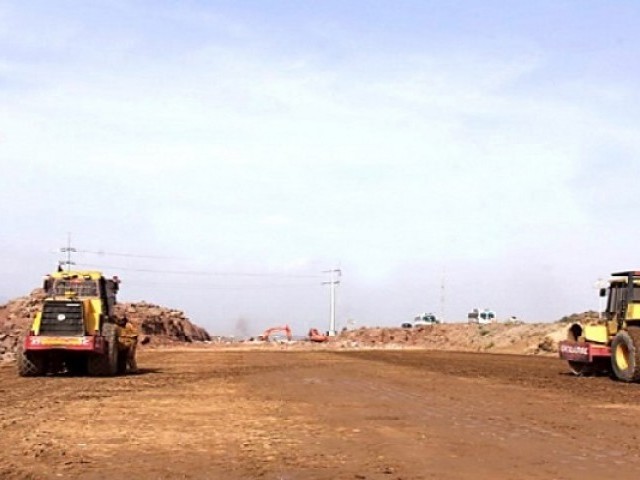 Sindh Human Settlements and Special Development Minister Ghulam Murtaza Baloch has said that a field survey will be conducted to save old goths lying in the path of Malir Expressway.

Talking to delegations during a visit to Samu Goth in his constituency on Friday, Baloch underscored that old goths in Karachi and its outskirts were of historical importance.

Addressing people’s concerns about being displaced as a consequence of the expressway’s construction, he assured them that the Sindh government believed in the welfare of people and would stand with them in difficult times.

He said that a field survey would be conducted prior to the construction to protect the old settlements, adding that it was the responsibility of elected representatives to solve people’s problems.

“The Sindh government believes in public service and we are making all-out efforts to meet people’s expectations,” he said. “With the help of the people, we intend to solve all their problems.”

Area residents apprised him of various problems they were facing, at which the minister instructed the relevant officials to take measures for solving issues pertaining to electricity, gas, graveyard land and boundary walls of schools.