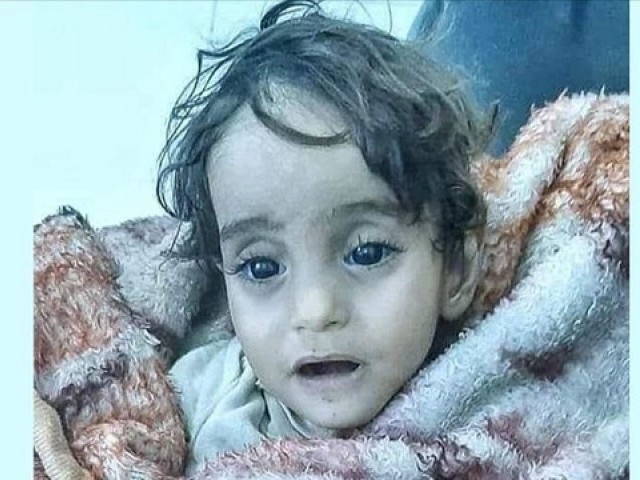 ANKARA/AFRIN, SYRIA: An 18-month-old baby girl, one of the hundreds of thousands of children displaced due to the ongoing civil war in Syria, died due to the harsh weather conditions in the war-ravaged country.

Due to the bombardment of regime forces led by Bashar al-Assad in Idlib, Iman Ahmed Laila’s family was living at a refugee camp in the northwestern city of Afrin.

Laila succumbed to the extreme conditions at the temporary settlement on Thursday.

In a statement, the Syrian American Medical Society said the child had died before reaching the Al-Shifa health centre.

There are 6.2 million people, including 2.5 million children, displaced within Syria, the biggest internally displaced population in the world, according to the UN.

Ankara has sent troops to Idlib, a stronghold of opposition forces in the war-torn country, as part of agreements with Moscow — the 2017 Astana and 2018 Sochi accords — that sought de-escalation.

However, regime forces and militias loyal to it continue to violate the cease-fire.

So far this month, artillery fire by regime troops has martyred 12 Turkish military personnel and one civilian contractor.