Tech firms must do more on child abuse

Tech firms must do more on child abuse 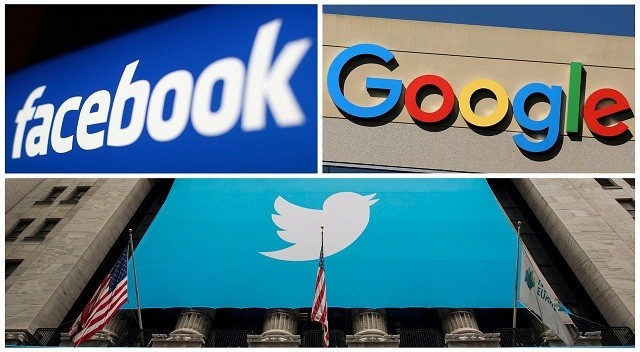 The NCA said abuse images were easily available online and could be reached with just three clicks of a mouse on internet search engines. It said there was a direct link between offenders viewing material online and then going on to target children themselves.

“The technology industry urgently needs to transform its response to counter the extreme level of online offending,” said Lynne Owens, the NCA’s director-general.

“To stop the pathway of escalation into severe offending, there must be zero tolerance of the presence of child sexual abuse on industry platforms, with industry reinforcing this at every level to raise the bar to offending.”

Governments globally are wrestling over how better to control the content on social media platforms, often blamed for encouraging abuse and the spread of online pornography.

On Wednesday, the British government said it would force social media companies such as Facebook, Twitter, and Snap to do more to block or remove harmful content on their platforms and would legislate to ensure firms had systems in place to tackle harmful content such as child abuse.

The NCA said police chiefs from 32 countries, along with international agencies Europol and Interpol, had now agreed to endorse five demands on the tech industry.

These included ensuring child abuse material was blocked as soon as firms detected it was uploaded; companies must stop online grooming and live-streaming of abuse on their platforms, and they should be more open, and do more to help law enforcement agencies.

“These standards should not be forced upon the industry by the government but developed by themselves creating a safety standard for their users.”

Tech firms such as Facebook and Google have said they were putting in measures to keep users safe, recruiting more people and using more artificial intelligence to find and remove offensive content.

In November, Facebook said it had removed millions of posts depicting child abuse although the company’s plans for an encrypted messaging service have been criticized by law enforcement officials who say it could hinder the fight against child abuse.