Facebo­ok Inc has been under fire over its advert­ising polici­es
By Reuters
Published: October 18, 2019
Tweet Email 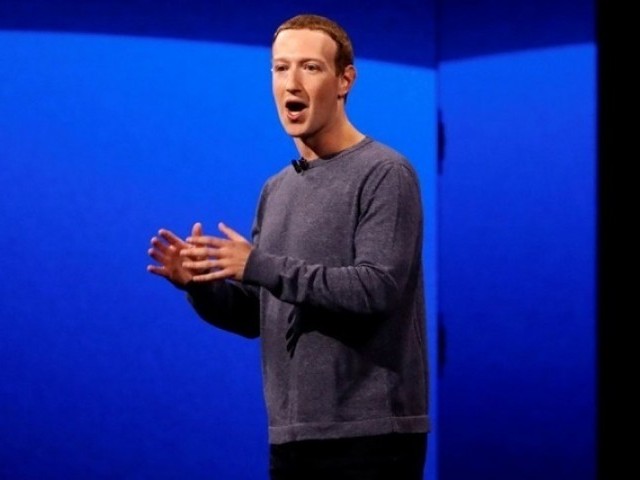 WASHINGTON: Facebook Chief Executive Mark Zuckerberg said in a speech on Thursday that the social media company had considered banning all political advertising but decided against it, erring on the side of greater expression.

Facebook Inc has been under fire over its advertising policies, particularly from Democratic presidential candidate and US Senator Elizabeth Warren.

The company exempts politicians’ ads from fact-checking standards applied to other content on the social network.

Reuters reported in October 2018, citing sources, that Facebook executives briefly debated banning all political ads, which produce less than 5 per cent of the company’s revenue.

The company rejected that because product managers were loath to leave advertising dollars on the table and policy staffers argued that blocking political ads would favor incumbents and wealthy campaigners who can better afford television and print ads, the sources said.

Facebook has come under fire for its lax approach to fake news reports and disinformation campaigns, which many believe affected the outcome of the 2016 US presidential election, won by Donald Trump.

Critics say Facebook failed to prevent Russian interference in the election or take enough action to prevent meddle in the November 2020 campaign. Trump has disputed claims that Russia has attempted to interfere in US elections.