Both the person­nel and a passer­by got injure­d during the firing and were taken to hospit­al by Rescue 1122 staff
By ​ Our Correspondent
Published: February 14, 2020
Tweet Email 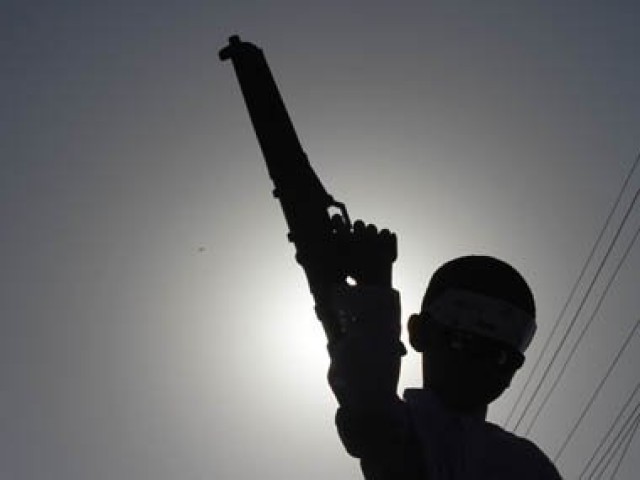 DERA GHAZI KHAN: A proclaimed offender was arrested after being injured in retaliatory fire by Dolphin Force personnel on robbers who attacked them on Thursday.

A passerby and two Dolphin Force personnel were injured in the firing. They were taken to the Dera Ghazi Khan Teaching Hospital.

A police spokesperson said the shooting took place in Kacheri Road area of Civil Lines while Dolphin Force personnel Danish Ali and Aneeq Ahmed were chasing the robber, Sharif alias Chandia, along with an accomplice. Both of them were arrested after the exchange of fire.

Both the personnel and a passerby got injured during the firing and were taken to hospital by Rescue 1122 staff.

As per sources, both the injured were discharged from the hospital after treatment. The injured citizen was also treated for a gunshot wound.