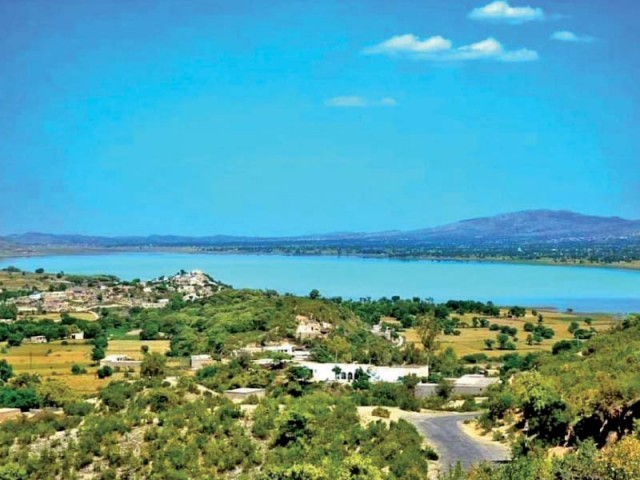 KHUSHAB: Soan Valley, situated in northwest Khushab district of central Punjab, is no less than a tourist destination of international importance. The number of tourists visiting the unique area has increased over the years.

The valley’s scenic views, waterfalls, springs and lakes make up its unique beauty. It has three lakes named Uchali, Khabikki and Jahlar. Uchali Lake is spread over 943 acres.

The springs and lush green mountains add to the beauty of the archaeological landscape that attracts tourists from various areas. The fort in Amb Shareef is known for the ruins of two temples located in the Salt Range mountains.

In 1986, this area was included in game reserves, while in 1996 it was considered as an international Ramsar wetlands site. It was recognised internationally as a wildlife sanctuary in 1986.

There are 56 types of birds living around Uchali Lake and, as per international records, it is 437 years old.

Lake Khabikki covers an area of 283 acres. In 1976, it was recognised as Pakistan’s first Ramsar site. A total of 50 species of birds are found here.

This lake is well known for its fishery and beauty.

The Jahlar Lake is the third lake of the Soan Valley. There are 45 types of birds found in this area. It is spread over 17 hectors and was recognised as a Ramsar site in 1996. The lake is more than 400 years old.

The Soan Valley Tourism Project was launched in 2015 to provide basic facilities in the tourist area. 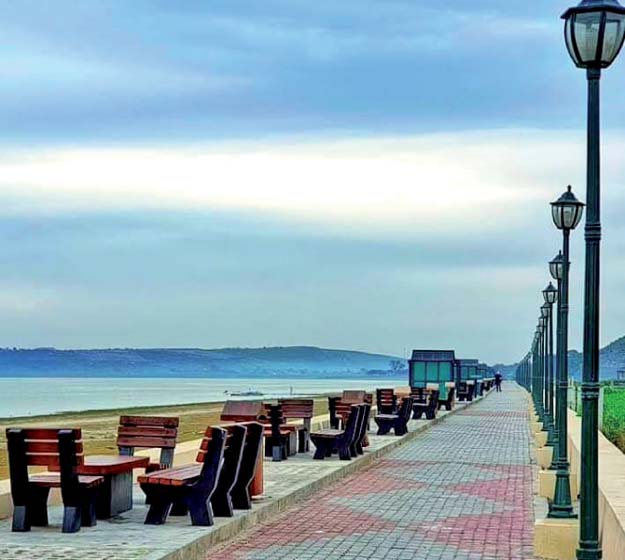 Kanhati Garden, another tourist attraction in the region, has beautiful waterfalls, a children’s playground, a rest house, a camp site, a mosque, a canteen, parking area and a tourist seating area.

Local people say there is a need to construct a boundary wall. The rest house should also be provided electricity supply. Facilities have also been provided at Khabikki Lake under the tourism project, but more amenities are need for travelers.

Uchali Lake also requires a number of facilities, including a mosque, public toilet and parking area. There is a need for preservation of the fort of Tulajha by the Department of Archaeology and its inclusion in the list of protected sites.

Experts say that a ban for 10 years should be implemented on wildlife hunting and tree cutting in Soan Valley. The road connectivity needs to be improved. The construction of rest houses in Nowshera and Sodhi should be completed and a trained tourist guide should be available for the visitors.

Soan Valley is the land of lush green mountains, natural landscapes, waterfalls and lakes. Steps need to be taken to secure this beautiful tourist spot and market it as an international tourist destination.

By taking these measures, not only will the government collect millions of rupees in revenue but the people of this area will also prosper. Reportedly, no significant plan has been made in this regard during the past four years.