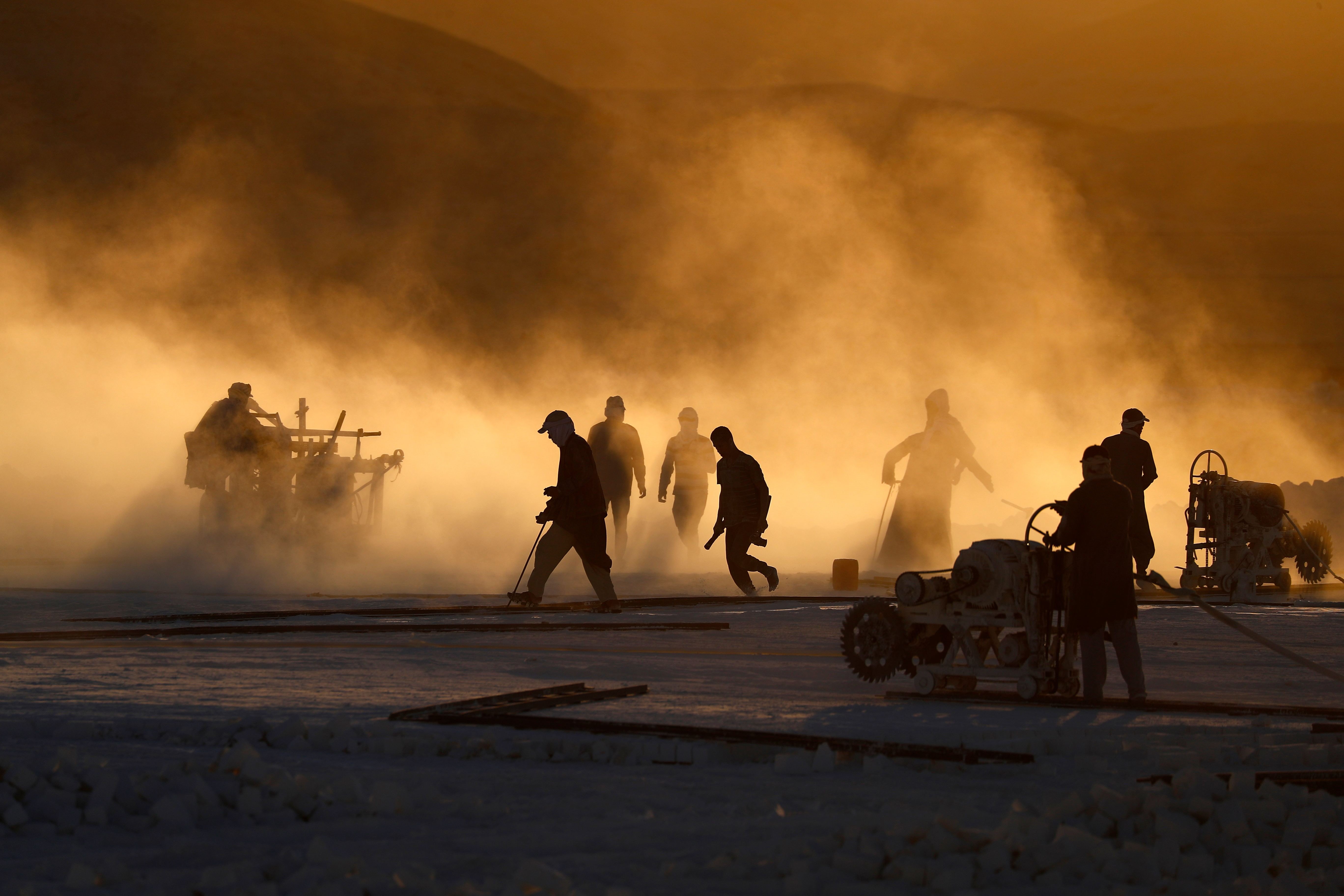 KARACHI: Expressing displeasure over encroachments abounding in Karachi’s East district, the Sindh High Court (SHC) ordered relevant authorities on Thursday to remove all illegal structures in the district and recover the encroached land.

During the hearing of a contempt of court plea, petitioner Irfan informed a two-member bench, comprising Justice Syed Hasan Azhar Rizvi and Justice Zulfiqar Ahmad Khan, that Dhoraji and Ghani Salahuddin Roads were encroached at multiple places. He contended that the court’s orders were not being implemented completely.

He maintained that the actions were carried out following SHC’s orders, at which the court remarked that the operation against encroachments was to be continued.

Directing the relevant authorities to seek police help, the court ordered that all illegal structures in East district be removed.

Separately, the bench ordered that the master plan of Lines Area, prepared in 1980, be submitted to the court at the next hearing of the case pertaining to Lines Area Redevelopment Project.

During the hearing, Justice Rizvi remarked, “Have you seen the condition of Lines Area?” The locality was not planned as a slum but a government colony, he said, adding that Jutland Lines, Jacob Lines and Lines Area were once attractive neighbourhoods belonging to the Baloch regiment. The court commented that the locality had turned into a slum and there was a lack in planning.

The master plan for the locality was prepared in 1980, the petitioner’s counsel informed the court. He said that the plan was referred to the Karachi Development Authority, which was “illegal.” He appealed to the court to hand over the plan to the Sindh government instead and order its immediate implementation, besides directing to remove slums and encroachments from the area. The counsel also requested the court issue orders for revising the plan.

Hearing a plea seeking stiffer punishment for persons accused of rape, the court also inquired about the reasons behind delays in registering rape cases.

The counsel for one of the rape victims claimed that police “demanded money in exchange for handing over DNA reports.” He maintained that while relevant authorities in the province had formulated laws pertaining to rape, their implementation saw delays.

The court observed that no screening procedure was included in the investigation of rape cases. At this, the Sindh IGP informed the court that DNA tests were conducted in several cases and the police had been acting in accordance with the standard operating procedures. He added that he was monitoring some 760 rape cases registered across Sindh.

In response, the court, referring to a rape case, said the investigation officer (IO) didn’t get a DNA test done for six months despite knowing that there was a timeframe to conduct the test. “It appears as if you people fiddle with the cases,” it remarked, “and then people will hold the court responsible for freeing the accused.”

WITH ADDITIONAL REPORTING FROM PPI