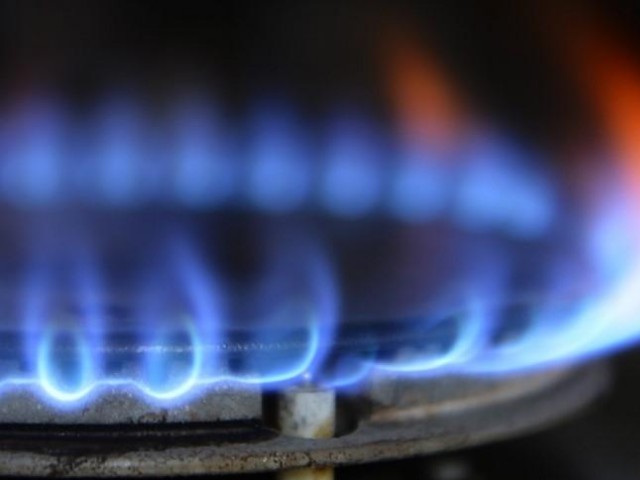 ISLAMABAD: The chief executive officer of Singapore-based firm Trafigura in Pakistan, Fadi Mitri, has stressed the need for opening up the gas sector for private companies so consumers could benefit from a vibrant and competitive market.

Speaking at the Pakistan Energy Reform Summit 2020, Mitri pointed out that private sectors of many countries such as China, Chile, Malaysia, Mexico, the US and a majority of Europe had played a key role in the gas segment by providing the commodity to consumers at competitive rates.

The benchmark for spot Asian liquefied natural gas (LNG) prices has plunged to a more than 10-year low, falling below $4 per million British thermal units (mmbtu) for the first time since July 2009 owing to the flow of new supply from Australia and the US amid slowing demand.

India is exerting pressure on Qatar to re-negotiate terms of LNG deals and move away from oil-linked contracts as gas prices have hit 10-year lows.  However, Pakistan is importing gas from Qatar and some other exporters at exorbitant rates and providing it to consumers at Rs1,700 per mmbtu due to the monopoly of state-owned companies at a time when global prices have nosedived. A couple of months ago, the current government permitted the private sector to import and market gas but private enterprises have not been able to import a single LNG cargo as operational issues have emerged.

“Giving third-party access to a sector of the economy means ending the monopoly of the state in that particular sector,” said the CEO of Trafigura – a multinational commodity trading company. “In the context of Pakistan, third-party access to gas and LNG means that a private company can import LNG and sell it to customers after having transported it through its own pipeline or pipeline networks of SSGC and SNGPL.”

He pointed out that rules and policy were in place and likewise the private sector had responded to the signal by investing, employing people and receiving licences.

“Customers have their faith in the new opportunity, yet…something is missing, the first private LNG cargo has not yet arrived,” he added. Speaking at the summit, former Board of Investment chairman Haroon Sharif stressed that it was a good time to tap the LNG market as prices had hit rock bottom.

“Pakistan does not have the transaction capacity to undertake big gas pipeline projects,” he said and urged investors to execute small projects.

“Gas demand in Pakistan is high and the shortfall will remain even after projects like Turkmenistan-Afghanistan-Pakistan-India (Tapi) and Iran-Pakistan (IP) pipelines are completed.” He urged the government to get rid of loss-making state enterprises in order to address the issue of circular debt. Sharif emphasised that Pakistan should increase exports and attract foreign direct investment to overcome the current account and budget deficits.