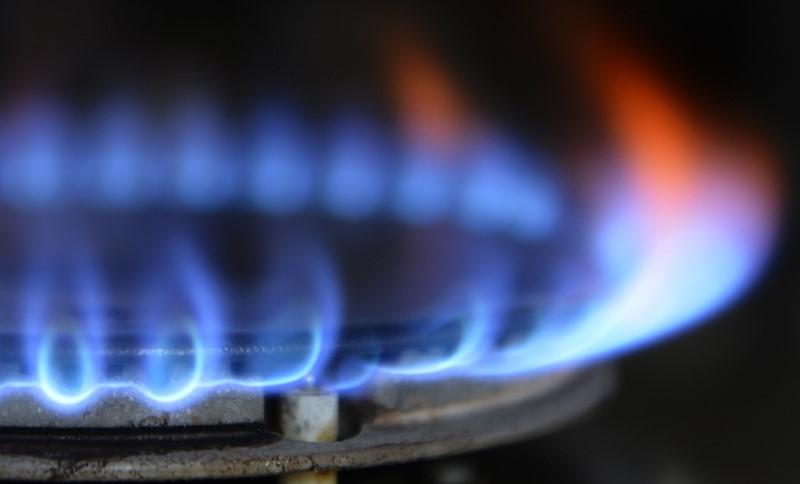 ISLAMABAD: The Petroleum Division has again sent a summary to the Council of Common Interests (CCI), seeking to take provinces on board for introducing a weighted average gas price formula to provide imported gas to domestic consumers at lower rates.

At present, two different mechanisms are in place, which is prescribed prices for domestic gas and imported gas. The previous government of Pakistan Muslim League-Nawaz (PML-N) had decided to treat imported gas as a petroleum product in order to notify its price on a monthly basis.

However, with reduced demand for imported gas, the government has diverted the expensive gas to domestic consumers. The average price for local gas is about Rs300 per million British thermal units (mmbtu) whereas the price for imported gas is Rs1,700 per mmbtu.

Earlier, the Petroleum Division had also sent a summary to the CCI, asking for approval of a weighted average price for local and imported gas but provinces did not endorse the proposal.

The Petroleum Division has again moved a summary to the CCI, seeking the consent of provinces for introducing the weighted average price in order to make imported gas acceptable to the consumers.

Petroleum Division Secretary Mian Asad Hayauddin informed the Senate Standing Committee on Petroleum, chaired by Senator Mohsin Aziz, that a summary had been sent to the CCI for approval of the weighted average price formula for local and imported gas.

He suggested that the Oil and Gas Regulatory Authority (Ogra) should notify prices of imported gas after six months like prices of domestic gas. However, Ogra authorities pointed out that the government would have to amend the Ogra Ordinance for treating imported LNG as gas.

At present, LNG is being treated as a petroleum product and its prices are notified every month.

During the entire meeting, members of the committee opposed the proposal of the weightage average price and recommended that the proposed plan should be implemented in Punjab and the other three provinces should be exempted from it. At present, prices of local gas range from Rs120 to Rs1,400 per mmbtu for different categories of consumers.

The petroleum secretary pointed out that the domestic consumers falling in some slabs could be exempted from the weighted average gas price.

Responding to questions about the ongoing installation of 30 liquefied petroleum gas (LPG) air-mix plants for a smooth gas supply to Balochistan, the petroleum secretary said the matter would be taken to the Economic Coordination Committee (ECC) as it required annual subsidy of Rs16 billion. He said it would not be viable until the Balochistan government agreed to subsidise gas price for the province.

The secretary said end-consumers may receive a gas bill of Rs31,000 annually compared to domestic LPG users, who consumed Rs19,000 worth of LPG annually.

The LPG air-mix plants, he said, would cost Rs4,600 per unit, adding that the annual cost of the plants would be Rs34 billion.

Out of a total of 48 air-mix plants, 32 were located in the areas covered by Sui Northern Gas Pipelines Limited (SNGPL) and the rest 16 fell within the jurisdiction of Sui Southern Gas Company (SSGC).

SNGPL managing director said its board had approved installation of 10 air-mix plants and land acquisition was in progress. Despite inviting bids several times, no party expressed interest in the bidding process, he said.

Senators belonging to Balochistan criticised the federal government for misguiding the members about the installation of 30 LPG air-mix plants in the province.

Senator Dr Jehanzeb Jamaldini suggested that the province did not need any air-mix plants or system gas, adding the federal government should direct relevant companies to provide gas from the recently discovered wells in Balochistan.

Speaking on the occasion, Senator Sherry Rehman expressed her displeasure over the absence of Energy Minister Omar Ayub Khan from the proceedings of the committee and walked out.

She wanted to draw the attention of committee members to the shortage of natural gas in Sindh and violation of Article 158 of the Constitution.

She said the government was not taking parliamentary committees seriously and insisted that the meeting of the committee should be deferred if the petroleum minister was not available.