Increa­se in prices comes amid slowdo­wn in bike sales
By ​ Our Correspondent
Published: February 14, 2020
Tweet Email 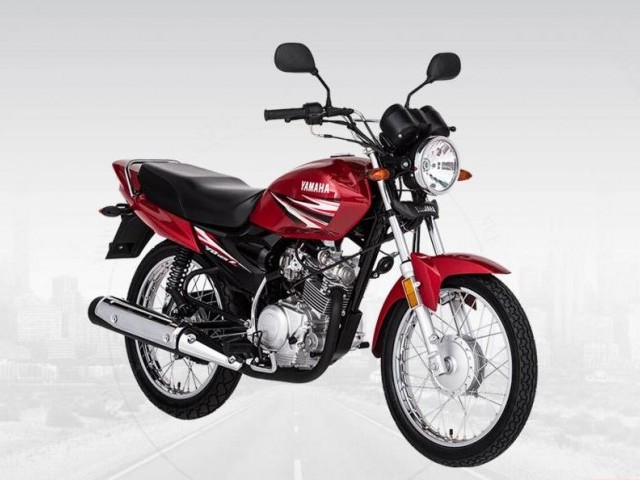 KARACHI: Yamaha Motor Pakistan has hiked prices of its bikes in the range of Rs8000-8500, according to a notice sent by the company to its dealers on Thursday.

The year 2019 saw a massive slowdown in bike sales in the country which led the manufacturers to increase bike prices in a bid to cover their expenditures, said a bike dealer on the condition of anonymity.

“During 2019, bike sales dipped by 30% on average,” he said. “Earlier, companies in Pakistan sold three million bikes per year which has fallen to two million per year now.”

“People who earned around Rs16,000 preferred 70cc bikes while those who earned a salary of Rs35,000-40,000 usually bought bikes having the engine capacity of 100cc to 150cc,” he said. “However, now sales of all three engine categories have fallen.”

To recall, inflation during the first seven months of fiscal year 2019-20 registered a rise of 11.6% compared to the same period of the previous fiscal year.

The official revealed that there are rumours in the market that the government may withdraw SRO 655, which was issued in 2006.

The order allowed manufacturers to import bike parts at 15%, 10% or zero duty under the pretext of sub-component. Normally, auto companies are liable to pay 50% duty on auto parts.