The lyrics are a far cry from the 'Bachan­a' singer's earlie­r work
By Entertainment Desk
Published: February 13, 2020
Tweet Email 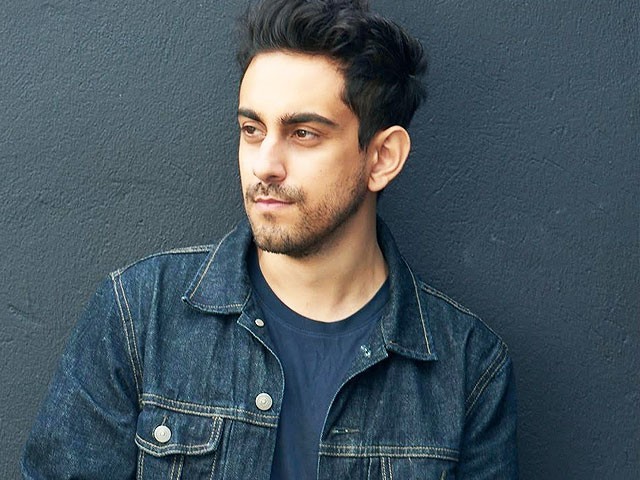 Local pop singer Bilal Khan who found fame with his 2011 song Bachana has just released a Punjabi song. Titled Lakhan Vich Aik, the song is naturally an ode to a girl who is ‘one-in-a-million.’

One would think that a beloved singer who’s entrenched in the collective memory of millions of young Pakistanis would stay true to his roots or his original ‘timeless aesthetic’, but alas, it seems that Bilal has taken the plunge into more commercialized waters.

Perhaps the song could have benefited from a good visual production to tie it together, however, the music video fails to strike a chord, seeming almost too superficial and forced to pass as anything more than below average.

From likening the ‘one-in-a-million’ girl to TikTok stars (talk about an oxymoron) and calling her smile ‘bubbly’ in a song, the lyrics are a far cry from Bilal’s earlier work – much of which was heartfelt and resonated with a vast number of people who still bump his work from time to time.

It’s not all bad though – the beat is catchy and may stick with some people who like themselves some typical Punjabi music. The hook reels you in, quite literally, and will get stuck in your head till you rinse it out with something catchier – if you want to, that is.

If you’re on the look-out for the next Punjabi song to stay in your car’s playlist so you can groove with your friends, this may be it. Head over to YouTube to hear it, here.

‘Aladdin’ sequel in the works