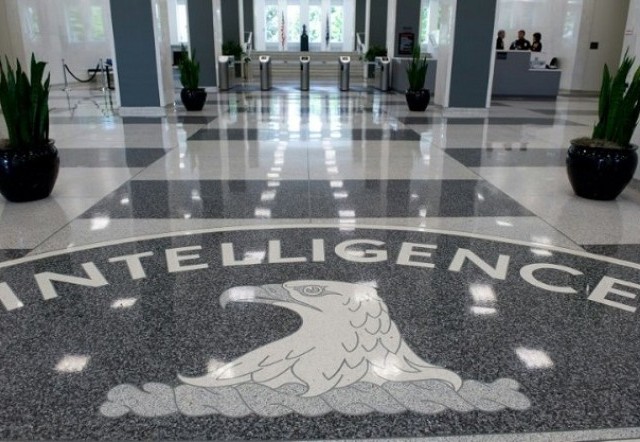 WASHINGTON: US and German intelligence services raked in the top secret communications of governments around the world for decades through their hidden control of a top encryption company Crypto AG, US, German and Swiss media reported on Tuesday.

The Swiss company was a top supplier of devices for encoding communications to some 120 countries from after World War II to the beginning of this century, including Iran, South American governments, and India and Pakistan, the Washington Post, German television ZTE and Swiss state media SRF reported.

Unknown to those governments, Crypto was secretly owned by the US Central Intelligence Agency together with Germany’s BND Federal Intelligence Service, who rigged Crypto’s equipment to be able to easily break the codes and read the government’s messages.

The Washington Post said a classified internal CIA history of the top-secret program identifies the CIA officers who oversaw the operation and the Crypto executives who enabled it.

And it noted that the company took in millions of dollars while giving Western intelligence access to the secrets of its clients.

“It was the intelligence coup of the century,” the history says, according to the Washington Post.

‘We have been bad at bargaining with America’

“Foreign governments were paying good money to the US and West Germany for the privilege of having their most secret communications read by at least two (and possibly as many as five or six) foreign countries.”

The arrangement has long been suspected and was alluded to, but never proven, in documents that surfaced decades ago.

The media reports note that while scores of countries made use of Crypto’s products, the top Western adversaries, Russia and China, never did.

The CIA had no immediate comment on the story.

Crypto, based in Zug, Switzerland, was reportedly broken into two companies in 2018, with its Swiss client business remaining in that country and the international business and company name being taken over by Swedish investor Andreas Linde.

“We have no connections to the CIA or the BND and we never had,” the company said in a statement on its website.

“We are currently assessing the situation and will be commenting once we have a full picture.”