The accuse­d SHO had posted a photo of himsel­f with hunted birds on Facebo­ok on Feb 4
By Sameer Mandhro
Published: February 11, 2020
Tweet Email 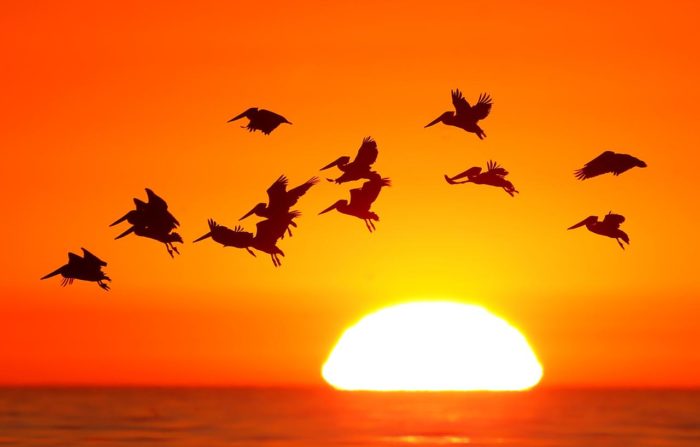 KARACHI: A Sindh Police official has been booked for illegally hunting over 40 wild birds in Jamshoro on February 4.

Officials of the Sindh Wildlife Department (SWD) informed the lower court of Manjhand taluka that a police officer, identified as Coal Mine SHO Sikandar Ali Rodhnani, along with his driver, Anwer Khushk, and a local facilitator, Rahim Khoso, had been involved in the illegal hunting of partridge and sandgrouse.

Rodhnani had also posted a photograph of himself with hunted birds on Facebook on February 4, later removing it.

After an initial investigation was carried out by the game officer of the area, Asad Ali Marri, an FIR has been registered according to the SWD act. “The activity took place on February 2 in a closed area where the hunting of wild birds and animals is completely banned,” said SWD Hyderabad division deputy director Wajid Ali Shaikh.

“Our officer has found casings and eyewitnesses for the shooting,” Shaikh maintained, adding that no less than 40 birds had been hunted by the accused. According to him, a fine of at least Rs50,000 is to be paid by the person found guilty of the crime; however, he added, it is now up to the court to decide the outcome of the case.

Meanwhile, SWD officials have also written a letter to Jamshoro SSP Amjad Shaikh about the incident, in the hopes that appropriate action is taken against those involved in the crime. However, SWD provincial conservator Javed Ahmed Mahar stated that this was not a case against a police official, but instead a case against an individual who has committed a crime.

Commenting on the issue, another officer said that the police department should take action against those involved in the crime, as it is unacceptable that a person in charge of upholding the law was violating it.