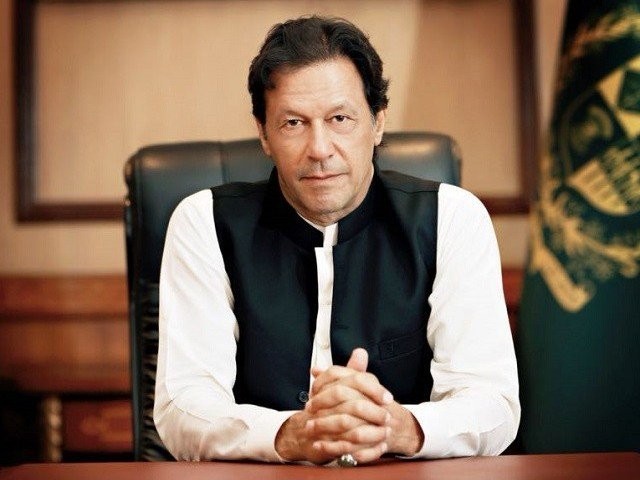 Taking to Twitter, the premier announced the decision early on Sunday.

At the same time all the relevant govt Agencies have begun doing an in-depth probe into the flour & sugar price hikes. The nation should rest assured that all those responsible will be held accountable & penalised.

“I understand the difficulties ordinary people including salaried class are confronting and have decided, come what may, my government will be announcing various measures that will be taken to reduce prices of basic food items for the common man in Cabinet on Tuesday,” he wrote.

At the same time all the relevant govt Agencies have begun doing an in-depth probe into the flour & sugar price hikes. The nation should rest assured that all those responsible will be held accountable & penalised.

Imran said the relevant authorities were carrying out an “in-depth probe” of the flour and sugar crisis and asserted that those responsible for the price hikes will be “held accountable and penalised”.

The tweet comes a day after the prime minister ordered a reduction in the prices of food items as his government has not only been drawing scathing criticism from the opposition for the rising inflation, poverty and unemployment rates, but some within its own ranks have also been ringing the alarm bells.

“We came to power for the welfare of the poor. We have no right to continue staying in power if we don’t care about them,” the premier said while presiding over a meeting to review the prices of basic commodities, particularly food items.

“We will do whatever it takes to provide relief to the poor,” he added, directing his economic team to take every step possible to bring down the prices of flour, cooking oil, pulses, sugar and rice among other essential edibles.

The premier said his government would ensure the provision of basic food items to the common man. “The government will provide ration to those who cannot afford to buy [essential edibles]. They will be assisted through the Ehsaas programme,” he vowed.

The premier blamed his predecessors and hoarders for the surge in the prices of essential commodities across the country.

The PTI government has come under  widespread criticism over the alarming increase in inflation.

Pakistan saw the highest inflation reading in nine years with the start of New Year as Consumer Price Index jumped to 14.6% in January due to an increase in food and energy cost, which also made the tight monetary policy ineffective. Last time inflation had been recorded at 15.5% in December 2010.

The core inflation, calculated after excluding energy and food prices, increased in both urban as well as rural areas last month. In the urban areas, it surged to  7.9% in January compared to 7.5% in the preceding month, according to Pakistan Bureau of Statistics. In rural areas, the core inflation hit 9% last month.

The average prices of food and non-alcoholic beverages, which have 34.6% weight in the CPI basket, surged 14.7% in January over a year ago, according to the PBS.

The transport fares, having 5.9% weight in CPI basket, increased on an average 18.6% in January over a year ago. Prices of tomatoes surged 157.7% and onions 125.3% in January compared to the same month of the previous year, which once again underscores that inflation cannot be controlled by keeping the interest rates high.

The PBS calculates the inflation index by monitoring prices of 356 commodities in 35 cities and 244 goods in 27 rural markets. The impact of food inflation was more pronounced in rural areas than in urban centres.